Hey, man, it’s winter. The snow is stacked up like skyscrapers. What gives with the shorts and sockless Converse All Stars?

Anthony Bendinelli — Tony to his friends, Anthony or Tony B. to his clients– is dashing through the sidewalk slush. He’s literally running an errand, so he doesn’t see the point of bundling up. And he’s quick to point out that he is, for heaven’s sake, wearing a cable-knit sweater and a knitted cap.

Tony is a long-distance runner; a little jog up and down the block is like a stroll in Astoria Park. He runs on a five-day schedule that requires him to log four to 20 miles a day, every day, whether it’s hot enough to sizzle a steak on the sidewalk or cold enough to turn the stares he gets into icicles. On the sixth day, he does cross training. On the seventh day, what he calls his day off, he does other forms of body and mind building, including yoga. 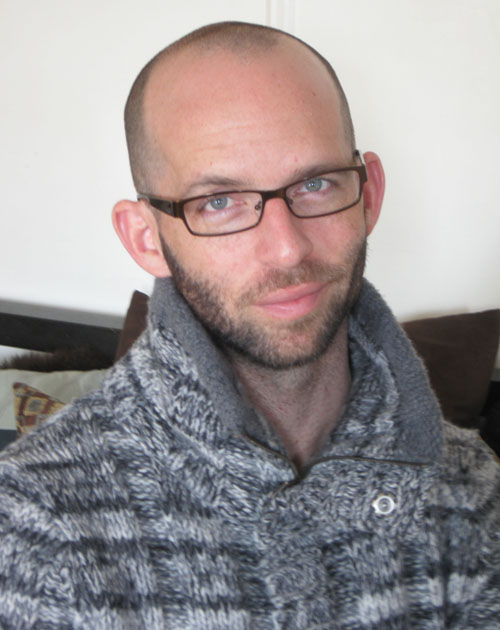 Photo by Nancy A. Ruhling
Tony, a native of Texas, came to Astoria for a job and a jog.

“It gives me a sense of accomplishment,” says the 8.5-minute-per-mile man who used to puff a pack of cigarettes a day. “And it tests my limits — the actual running is painful.”

Tony, who is in the party planning and catering business, is new to the running game, and he had to jog around to get everything to work into his schedule. He made his debut in the 2009 New York City marathon. 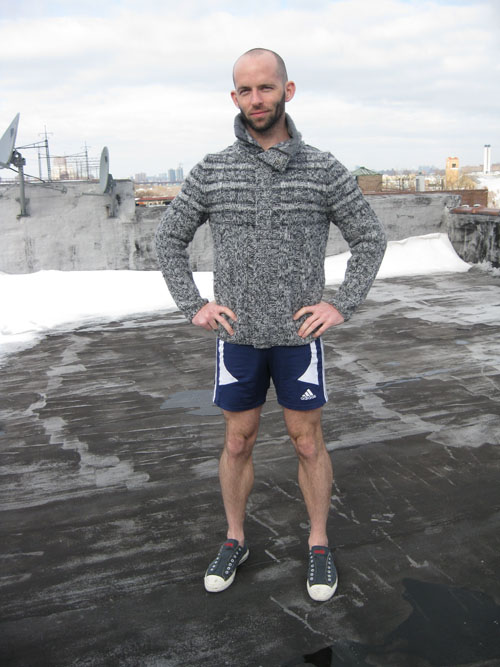 Photo by Nancy A. Ruhling
Tony in his winter attire.

Now, he’s striding through the streets of Astoria to prepare for Sunday’s half marathon in Austin, Texas.

Tony grew up in Texas’ City of San Angelo, which he calls “the retirement capital of the state.” It’s hours from Houston, Austin and Dallas, and there’s nothing, make that NOTHING, to do there. NOTHING comes out flat as a field; Tony doesn’t have a Texas twang.

In high school, Tony fell head over heels for Oklahoma!, where he was cast as a chorus boy. “That cemented my love for the theater,” he says, adding that he majored in theater at Angelo State University. “I thought I was going to be an actor on Broadway.” 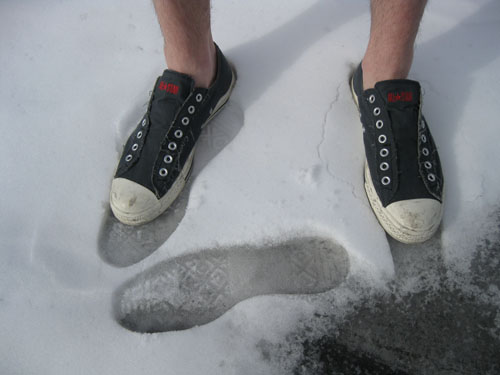 Photo by Nancy A. Ruhling
All Stars and snow: Tony’s winning combination.

A rigorous — and eye-opening — graduate-degree course at The Boston Conservatory changed all that. “Everyone else was leaps and bounds ahead of me and more talented than I. I excelled at the program, but even before I earned my degree, I knew this wasn’t for me.”

Tony, a tall tightrope of muscles, has left his laceless Converse All Stars cooling their heels at the front door. As an acknowledgement to the winter weather, he bundles up: He pulls on a pair of thick white socks. Although there’s a space heater, the apartment, he complains, is freezing.

After graduation, he didn’t know what he was going to do, but he knew he had to find a way to pay his rent. Almost immediately, he landed a job as a receptionist with Clear Channel Communications in Boston. As he moved his way up in the company, he forgot all about the stage. Then, he walked in one day to find that his boss had been transferred to New York City. She asked him to go with her. So he packed his bags and moved to Astoria. 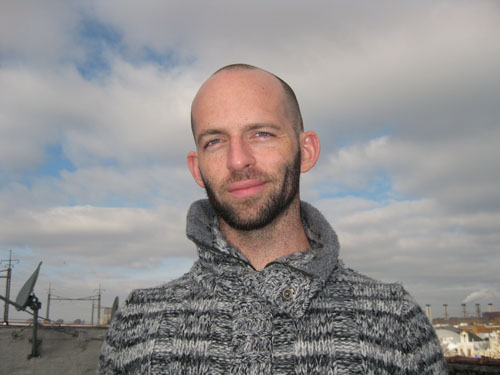 Photo by Nancy A. Ruhling
There’s a routine to Tony’s running, but there’s nothing routine about him.

Things didn’t quite work out, and after four months, he quit. This time, he found a job in the events industry. A series of other job changes brought him to Anne Kitchens’ Taste caterers. “I would have stayed there forever,” he says. “She treated me like a son. I produced my own events and got my own client list.”

When the business folded in spring 2010, Tony became the event director of Thomas Preti, one of the top party planning/catering companies in New York City. “Just like Broadway theater, there’s a lot of drama and production to this business,” he says. “There’s also a lot of stress.”

The stress — “I found myself cursing and slamming the phone down a lot” — led him to yoga. “I had seen the effects of yoga in terms of recovery on another runner,” he says. 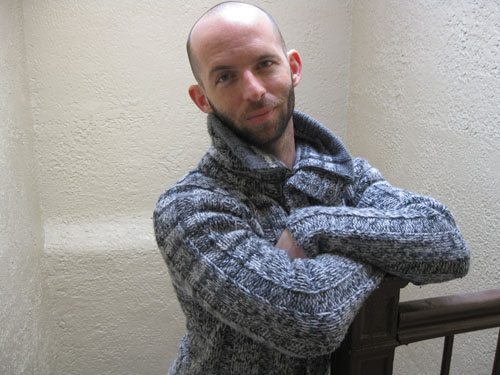 Photo by Nancy A. Ruhling
Tony’s training for more marathons.

Yoga, running and party planning have proved to be the right mix for Tony. He’s aiming for two marathons a year, and in five years, he hopes to qualify for the Boston marathon. “I’m getting faster on my feet,” he says. “And as I get older, the race allows for slower times.”

As for his career, he’s “happy to be at Thomas Preti for the long run; I don’t want to run my own show.”

By the way, in case you’re wondering, Tony does have a winter coat: It’s a black Theory trench. “I only wear it with suits,” he says. “But my boyfriend wears it all the time.”