Seventeen. That’s how many pounds Sean Church gained to play Eddie, the lead in Sam Shepard’s play Fool for Love. 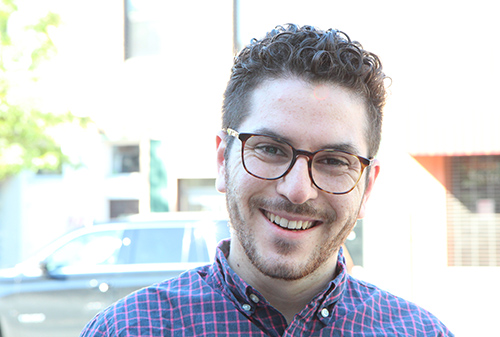 You can meet Sean at O’Shea-Hoey Funeral Home.

“Eddie is supposed to be overbearing, but my female lead was only a half inch shorter than I, so the way I conveyed this was to put on weight,” says Sean, a toned young man who weighs in at 160.

It took a month of gorging on chicken wings and cheese omelets and lifting weights to pack on the pumped-up pounds. And nearly three months of a quinoa-broccoli-carrot diet and five to seven miles of daily bike riding to lose it.

Three. That’s how many performances he was in.

Wow, was it worth it? 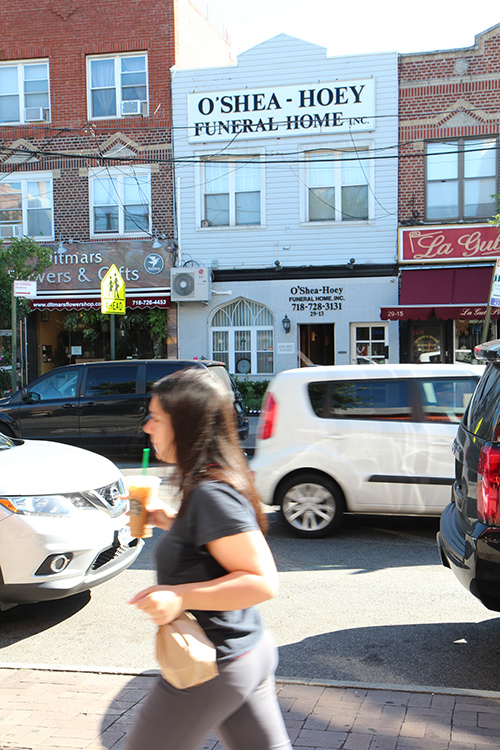 O’Shea-Hoey on Ditmars Boulevard has been in business since 1927.

It sure beat losing 14 pounds to play the part of A Gentleman in Eugene O’Neill’s Thirst, whose starving characters are stranded on a lifeboat after a shipwreck.

That was a couple of years ago, so Sean can’t remember whether the play ran for three or four performances. He does recall, however, that he fasted for two weeks.

His weighty commitment to his craft is all the more amazing when you consider that he’s barely begun his career.

Sean, who is 21, will graduate from SUNY Purchase in spring 2019 with a degree in theatre performance and a minor in screenwriting.

For the last three summers, Sean has played an unusual role: He’s been acting as an assistant at O’Shea-Hoey Funeral Home on Ditmars Boulevard. 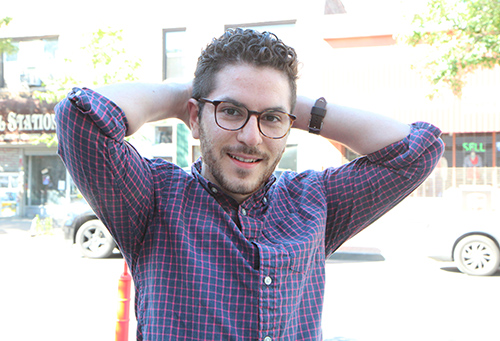 “A lot of people get freaked out when I tell them what my survival gig is,” he says. “I was into zombie movies as a kid, so I’m not squeamish.”

As he says this, he’s sitting in O’Shea-Hoey’s chapel; he’s as comfortable as if he were in his own living room.

Shrouded in the sepulchral shadows, Sean looks somber and serious; his horn-rims grace him with a gravitas far beyond his years.

“Besides, death is a part of life – this is my job,” he says. “And it’s great because it has a flexible schedule so I can go to auditions.”

It also helps that Sean grew up visiting the funeral home. His mother, who is from Ecuador, raised him after she and his father divorced when Sean was 2. 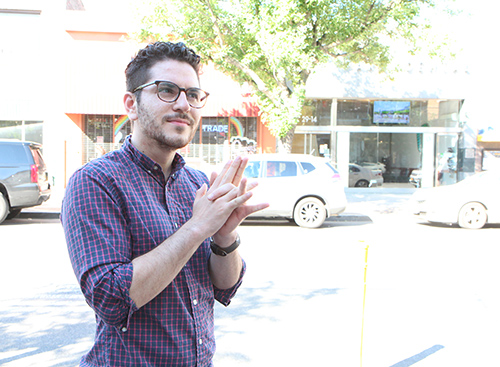 He wants to be a character actor.

The pair became friends with the owner, John Hoey, so they often stopped by to say hello.

Still, some things get to him.

“If the deceased is young or died of a drug overdose, it disturbs me,” he says.

Sean, who speaks softly and soothingly, started out as a pallbearer and functions as the office assistant, answering phones and working viewings and funerals. The staff is small; virtually all who enter encounter him.

He’s quick (and relieved) to point out that he only deals with live bodies. 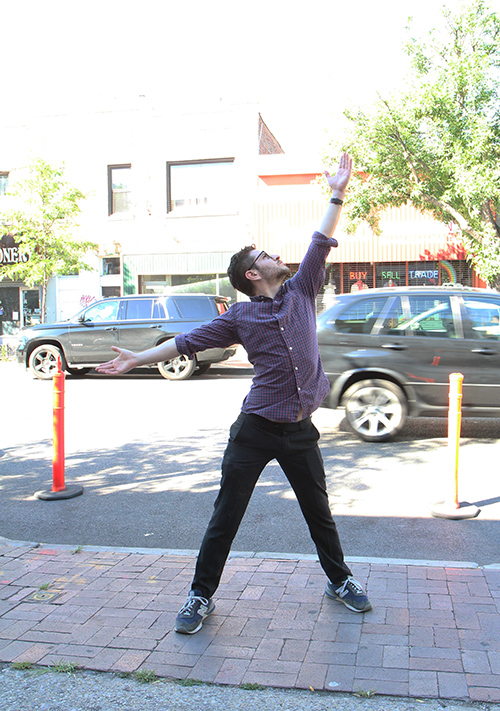 This is how Sean sees his future.

Sean, earnest and eager, says the experience is preparing him for future roles.

“Everyone is interesting to me,” he says. “I love reading body language.”

Sean’s passion for acting started when he was 6.

“I fell in love with Jurassic Park,” he says. “I’ve always wanted to be a writer, director, actor and singer. I still want to do all that. Except the singing. I can’t sing.”

He acted in school productions and films and graduated from the Academy for Careers in Television & Film high school. He dreams of becoming a character actor like Tom Hardy, Denzel Washington and Sam Rockwell. 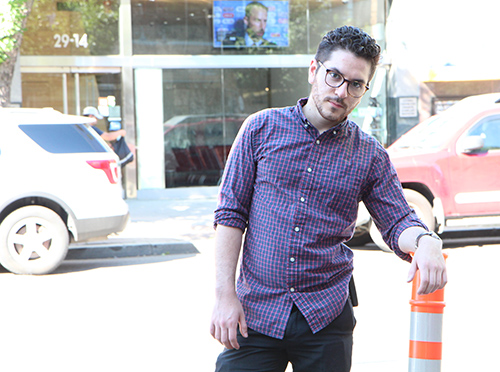 “Supporting actors often give the best performances,” he says. “I’d rather steal the show as a supporting actor than be the star.”

If working in a funeral home doesn’t make him uneasy, the idea of being famous sure does.

“Half of me would not push fame away,” he says. “But with social media, any lie that someone says about you can take you down in an instant.”

The fact that Sean’s odd job is so odd intrigues casting agents and makes them remember him.

So do his special talents.

He’s an ace at accents – in addition to native Queens speak, he can talk a blue streak in Cockney, British, Irish and Southern. 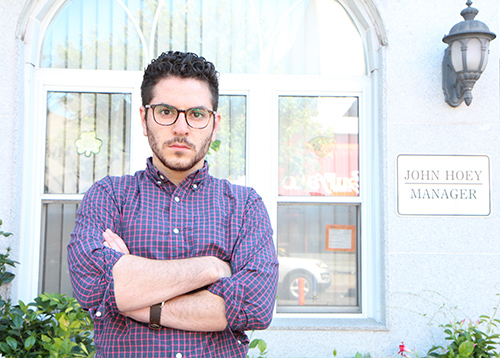 Sean graduates from college in spring 2019.

Oh, he almost forgot to add that he’s proficient in Spanish; he used to be fluent because it’s his mother’s mother tongue and she spoke it when he was growing up, but he’s out of practice.

In addition to performing, what Sean loves about acting is being a student of life and for life.

In Fool for Love, he had to be an expert with the lasso, and for another production, he picked up enough American Sign Language to say that he “kind of knows it.”

And yo-yo dieting. He’s definitely got that down.

Sponsored by Bareburger and Salt & Bone, it is a free, public event.