What Antri Papanikolaou remembers most about her 16th birthday is that it was the last one she ever got to spend with her mother. 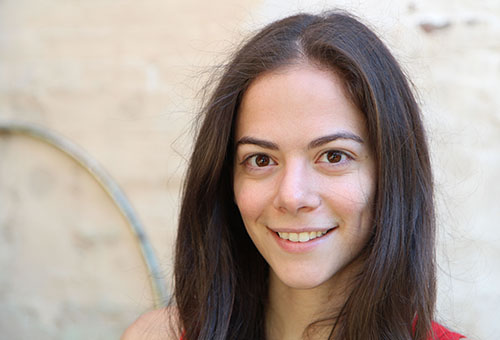 Photo by Nancy A. Ruhling
Antri is an occupational therapy teacher.

They drove to Philadelphia, where Maria was going for cancer treatments, and stayed the night in a Ronald McDonald House.

Maria, who had been diagnosed with melanoma, didn’t make it long enough to see Antri turn 17.

“She died a month before my birthday,” Antri says.

That was a decade ago, and a lot of things have changed since then.

Antri, who has big brown eyes that have cried big tears and wavy brown hair that swirls to the middle of her back, is getting married this month. 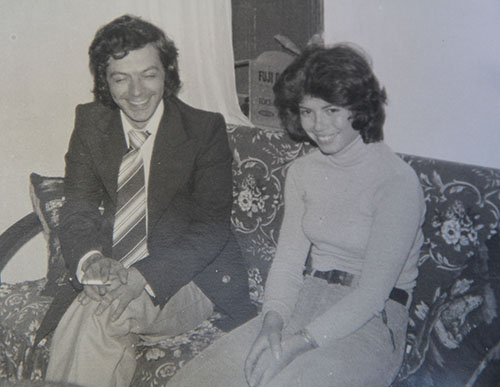 Yet there’s a hole in her heart.

“It’s hard that my  mom won’t be at my wedding,” she says. “But there will be photos of her at the reception, I will be wearing her ring, and we will drive by the cemetery on the way to the church, so I know she’ll be there in spirit.”

She brings out a half dozen framed photos of Maria, who has dark curly hair and a day-brightening smile. If you didn’t know it was Maria, you’d think it was Antri.

Maria, who was from Larnaca, Cyprus, gave birth to Antri on a visit to Nicosia, her husband’s hometown.

The photos hang in the bedroom where Antri can see them each time she enters and exits the home of her childhood, which has just been sold.

“She was sweet and caring,” Antri says. 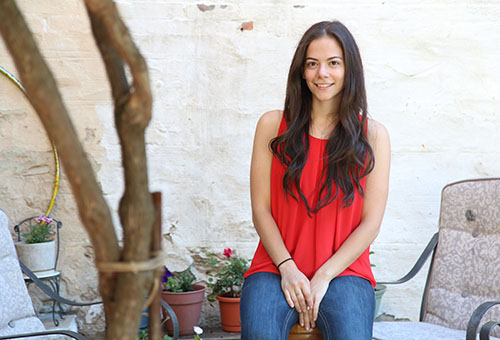 Photo by Nancy A. Ruhling
Antri was a big fund-raiser for the American Cancer Society.

Antri gathers the photos and her thoughts.

It was tough after Maria’s death. Antri and her two older sisters felt lost. When they left, she and her father, Panagiotis, moved into the basement and rented out the rest of the house. 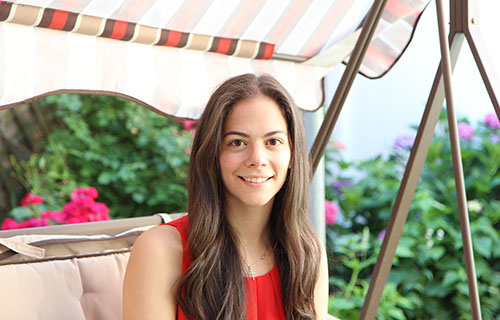 Photo by Nancy A. Ruhling
Antri is getting married this month.

Antri, who had always been interested in science, kept her mother in mind during her studies at Stony Brook University, where she earned a degree in health sciences, and at New York Institute of Technology, where she got a master’s in occupational therapy.

“I had considered studying physical therapy,” she says. “But you help people more with occupational therapy because you get to help them become independent.”

That’s what she does at the Bronx public elementary school where she works.

Because her mother died so young when she was so young, Antri and cancer are lifelong and bitter foes. 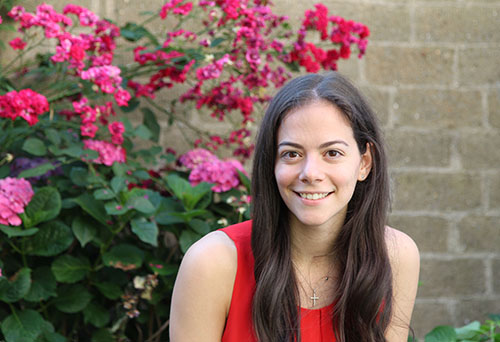 Photo by Nancy A. Ruhling
In 2014, she set up Maria’s Love Foundation.

That’s why Antri became an avid fund-raiser for the American Cancer Society.

“The cancer society is a big operation that has expenses and employees,” she says. “I decided to start my own foundation so all of the money would go to people who need it.”

Maria’s Love Foundation, which is, of course, named after Antri’s mother, was born in 2014. 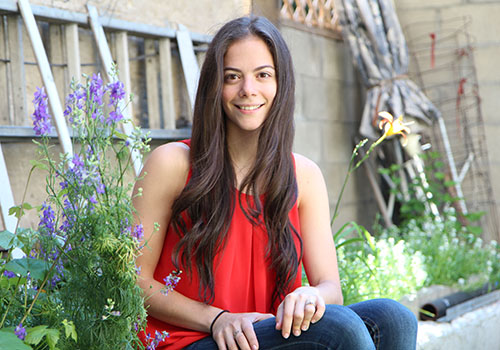 Photo by Nancy A. Ruhling
The foundation money pays for medical bills.

So far, it has awarded more than $20,000 to people who have serious illnesses so they can pay medical bills and buy life-changing equipment like wheelchairs.

“We know most of the families we have helped,” she says. “They are friends of friends.”

It saddens her that a check recently was returned. The recipient passed away.

The foundation is financed through fund-raising events at a variety of local spots, including Central Lounge and the NY Martial Arts Academy. 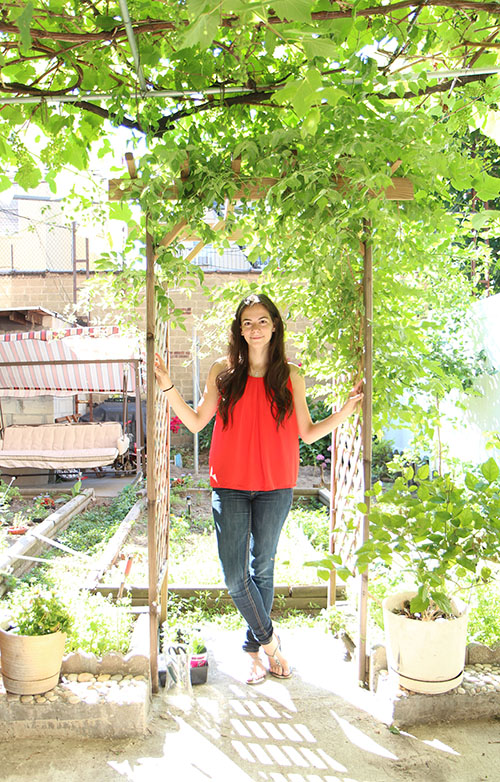 Photo by Nancy A. Ruhling
Antri’s foundation  is financed by fund-raisers she organizes.

Antri, who interviews the applicants in person, says the foundation has made her part of a larger family.

It includes Finn, the 8-year-old boy who suffers from seizures caused by agenesis of the corpus callosum, a cleft on the right hemisphere of the brain and cortical dysplasia. The money from Maria’s Love Foundation bought him a new walker.

And Hannah, a young woman who required emergency surgery to repair the prosthesis that had been implanted in her leg when she had bone cancer. 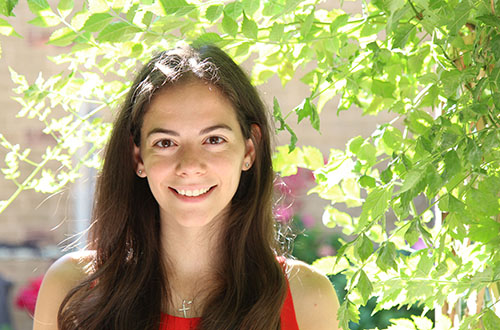 Photo by Nancy A. Ruhling
She wants to spread Maria’s Love.

And Jake, the 2-year-old boy who has autism. Maria’s Love Foundation gave his parents money for speech therapy and applied behavioral analysis therapy, which were not covered by their insurance policy.

“Before the therapy, Jake didn’t speak,” Antri says. “His mother sent me a video of him saying ‘Mom’ for the first time. And she told me that music therapy is the highlight of his life.”