It all started in Spain, and like many things in life, David Tepper didn’t plan any of it. Fate or God or the universe pushed and pulled him in different directions until he found himself sitting behind the check-out desk at Nook n’ Crannie, the second-hand shop that gives alcoholics and addicts a second chance.

David, executive director of the nonprofit Betel of America that runs the shop, has never had a substance-abuse problem. But he grew up surrounded by people who thought nothing of shooting up in the street.

His parents had a bent for Christian social work, and they eventually ended up moving the family to Madrid’s San Blas neighborhood when David, the oldest of four boys, was 8.

“It was not unusual to see people who had needles sticking out of their arms,” David says. “As a child, it was scary for me.” 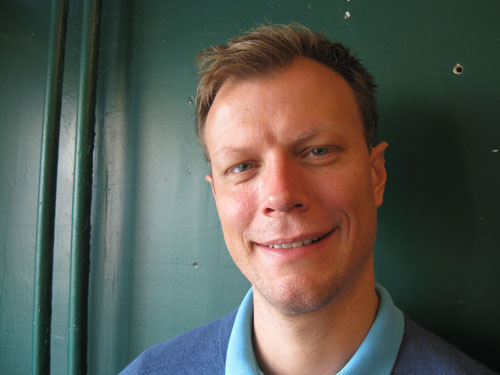 Photo by Nancy A. Ruhling
David is the executive director of Betel of America.

Instead of looking the other way, David’s parents looked for ways to help them, eventually establishing Betel International, a residential treatment program for addicts that has centers in 80 cities in 22 countries.

“By the time I was 9, I was working alongside my parents and the alcoholics and addicts,” he says. “When I got older, even though I was only a teenager and they were in their 20s and 30s, many of them became my friends.” 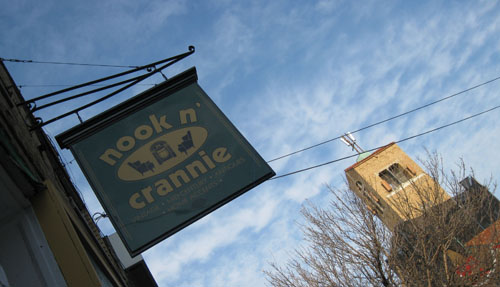 David learned more than any child should about AIDS and STDs and funerals. “All of this taught me a lot about life,” he says. “I’d seen how much devastation drugs and alcohol caused, and I never developed a problem with either.”

When it came to a career, David decided to walk down the corporate path. It seemed the natural thing to do; after all, his father has an MBA from Harvard. 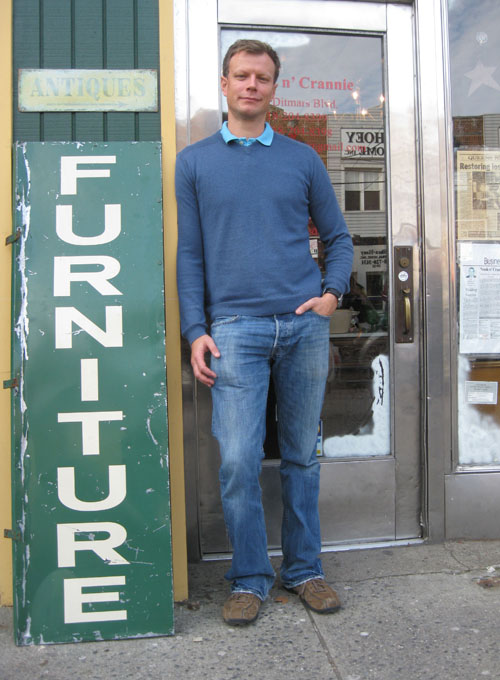 Photo by Nancy A. Ruhling
David spent his childhood in Spain.

After earning bachelor’s and master’s degrees from The University of North Carolina at Chapel Hill, he became an accountant at Arthur Andersen. “I viewed this as a stepping stone, but I didn’t know to what,” he says. “But it wasn’t my passion.”

After three years of crunching numbers, he returned to his family in Spain, where he got jobs acting, singing and modeling. In his free time, he volunteered at Betel International, which is where he met his wife, Naomi, who was interning there. 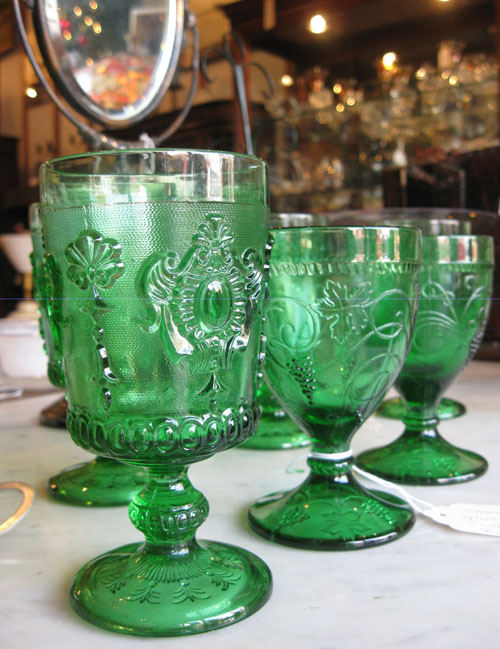 Photo by Nancy A. Ruhling
Nook n’ Crannie sells antiques and vintage items like this glassware.

When she returned to England, he decided to get a theology degree at the University of Oxford and become an ordained minister. In 2005, when Nook n’ Crannie opened in Astoria, they moved here to help run it.

“I enjoy helping people who are down and out,” says David, an erudite man with classic good looks who speaks with the authority of a college professor. “It’s beautiful and rewarding when they turn their lives around and get jobs, go to college and get back with their kids and families.”

Of course, not everyone can be saved. David looks sad when he mentions this. 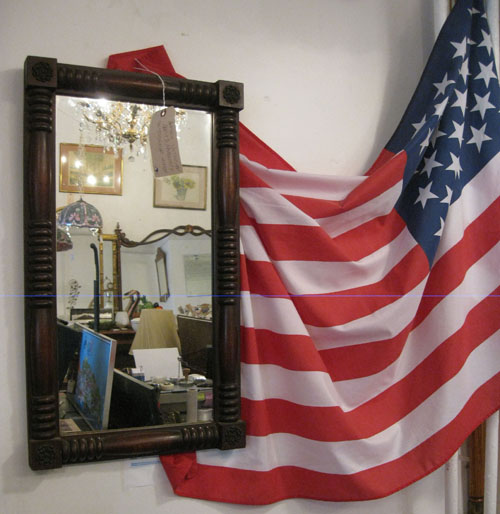 Although David’s official title is executive director, he has been called upon to do everything from running the check-out counter at Nook n’ Crannie to hauling furniture. On Sundays, he runs the church services at Betel’s four-story residential center in Long Island City, which also includes the food pantry Naomi’s in charge of.

“I never imagined I’d be doing all this,” he says, smiling like a child opening a present on his first Christmas. 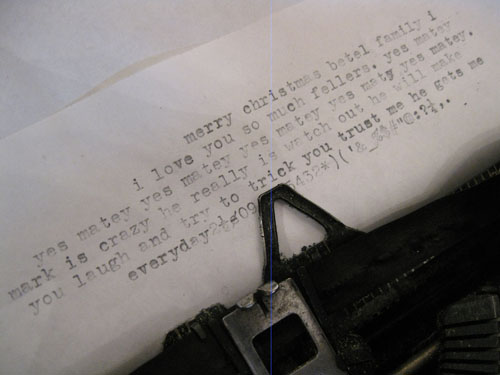 Photo by Nancy A. Ruhling
A vintage typewriter in the shop inspired a thank-you note.

It is the Betel residents who work beside David at Nook n’ Crannie; it is important for them to learn skills like furniture refinishing so they can get jobs, David says. “This helps them take ownership of their lives.”

The Long Island City center only has room for about 20 residents, and David hopes that someday the program will expand.

“There are so many people who need help,” he says. “But people can only be helped if they want to be helped.” 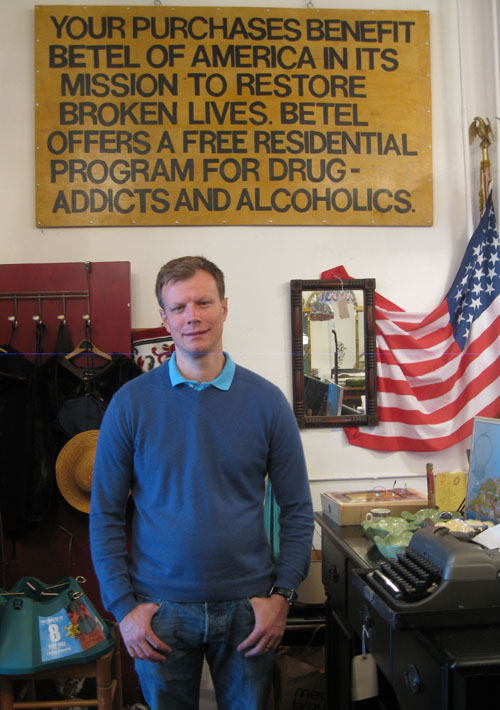 Photo by Nancy A. Ruhling
The shop’s sign says it all.

Regardless, David wants to be there to throw them the life line.

“At the moment, I have no intent to change what I do,” he says. “I’ll be here at least three to five more years. Whether I’m here or someplace else, I want to make a difference in people’s lives.”

David, who just turned 37, knows that nothing stays the same; his two children — 4 and 1 — are his measuring stick for the passage of time. They are growing up too quickly.

Like the people he helps through Betel, David is taking things one step at a time.