London. Johannesburg and Nairobi. Fort Worth, St. Louis and San Diego. Tokyo and Manhattan. And Astoria.

What do they all have in common?

Who the hell, you ask, is Matthew Peipert? Sometimes he asks himself that question, too.

Matthew, who has neon blue eyes and Beatles hair, is the guy sitting at the dining table. He’s the one wearing the navy blue sweater and black socks, no shoes. 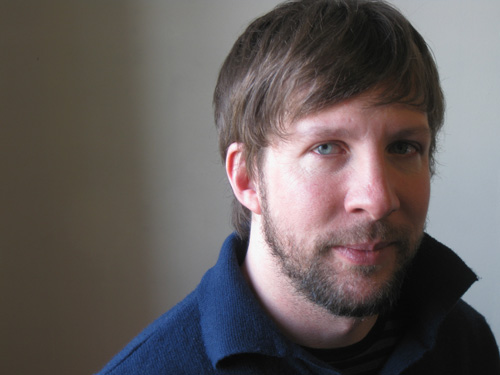 Photo by Nancy A. Ruhling
The world is Matthew’s stage — and muse.

Matthew is the guy who was born in London and grew up in South Africa and Kenya, places his father, a correspondent for The Associated Press, was assigned to cover.

“I didn’t get to live in the states until I was in junior high,” he says. “We ended up in Fort Worth, the most exotic place I’ve ever lived. A lot of people in Texas don’t know and aren’t curious about what goes on outside their state.”

Matthew is the guy who went to St. Louis University “because my mother and grandmother had graduated from there.” He liked writing, and for lack of better things to do, he majored in advertising, “of all things.”

“That didn’t last long,” he says. “I didn’t like the capitalism concept of it … of feeding a gluttonous system.” 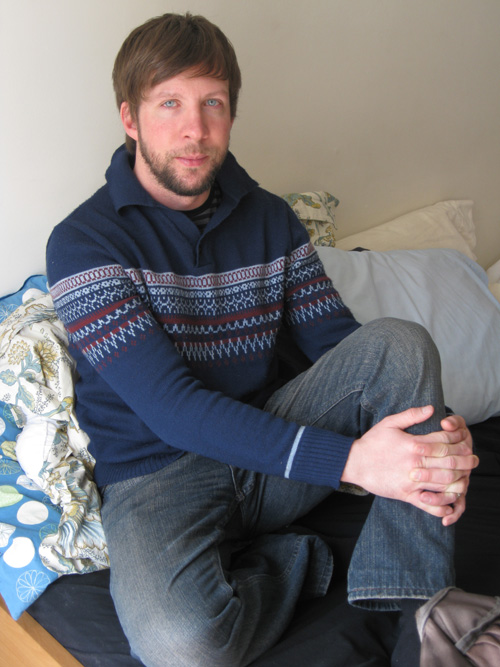 Photo by Nancy A. Ruhling
Matthew was born in London and grew up in South Africa and Kenya.

Matthew is the guy who, when he was in his 20s, packed up his car and drove to San Diego and became a rickshaw runner in Balboa Park. “I sometimes used to run 10 miles a day,” he says. “I rented the rickshaw for $40 and took in $140 on a good day. I only worked four to six hours a day. It was fun.”

He got tips — cash, alcohol and sometimes weed — for doing daring things like jumping, spinning and swerving the rickshaw.

He had wads of $1 bills, and he spent a lot of time hanging out in bars. “I fashioned myself as a writer. It was my bohemian phase,” he says. “I partied, wrote and talked about writing.”

He lived in a skid-row hotel, with his Brazilian belly-dancer girlfriend and her mother, a pot-smoking, motorcycle-riding party animal who had an affinity for leather jackets. 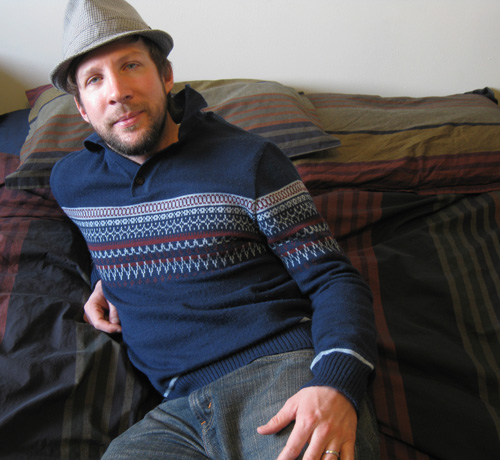 Photo by Nancy A. Ruhling
In his spare time, Matthew writes poetry and short stories.

“Everyone was on welfare or a step away from being homeless,” he says.

When he got back, he went back to that job, but he knew it wouldn’t be for long.

Matthew is the guy who got a job teaching English in Japan. “I only meant to stay a year, but I ended up being there five and a half years,” he says. “It’s the most interesting place I’ve ever been because their way of thinking is so radically different.” 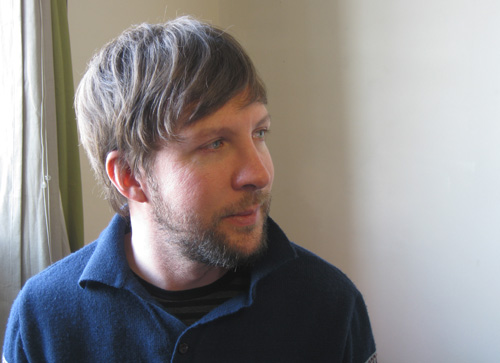 Photo by Nancy A. Ruhling
In Japan, Matthew was an English teacher.

But he always felt like an outsider. “It’s a closed society, and if you’re not Japanese, you’ll never be accepted,” he says. “When I walked down the street, people would point at me and say, ‘Look at the foreigner.'”

So it was that he moved to New York City. “I couldn’t think of any other place to compete with Tokyo, which is huge and wild and awesome,” he says.

Matthew didn’t have a job when he arrived, but he did have some friends in the Village. He thought he would try to break into publishing — he writes poetry off and on — but he ended up getting a job at Manhattan Language, first as an English-as-a-Foreign-Language teacher and then as program administrator and marketing manager. 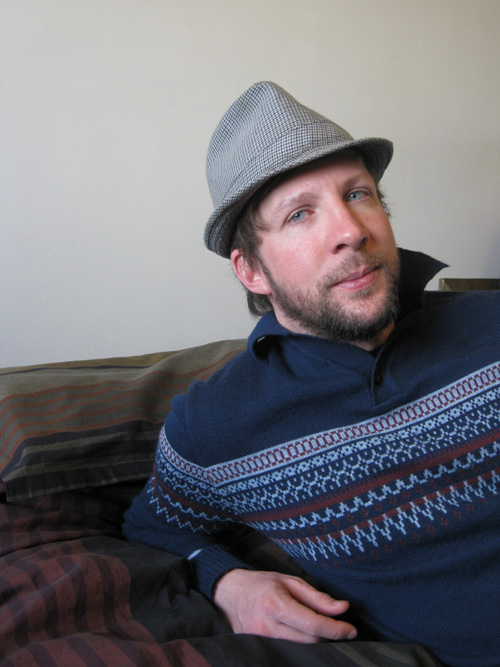 “My poetry is just for fun,” he says. “I’m obsessed with books, and I really like writing short stories, but I’m lazy. I’m very social; writing is a solitary profession. But sometimes I spend hours in front of my computer screen.”

Matthew also is the guy who got just got married; he met his wife, You Kyoung, a native of South Korea, at Manhattan Language. 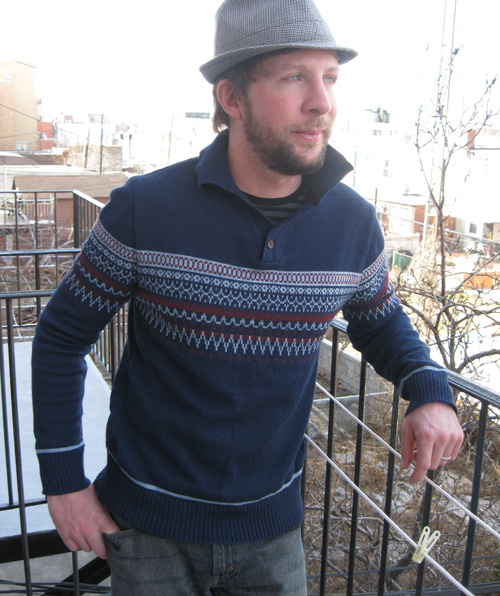 Photo by Nancy A. Ruhling
The next step and stop for Matthew? Only the future knows.

There are likely to be more cities in Matthew’s future. Unlike all his other moves, he does have a plan this time, but it’s still in its planning stages.

“I may go to graduate school to get a master’s degree,” he says. “I’m thinking about East Asian studies, and I may want to teach again, but not English. My goal is to be a bridge between East Asia and the states, but I don’t really know what that means yet.”

But he’s the guy who’s ready and willing to find out.