At the end of the corridor, there’s a wall of glass tile that looks like the sparkling waters of a stream struck by sun. It leads to a waiting room of charcoal-colored chairs and bouquets of fresh flowers arranged in vases.

In this serene space stands Alma Mesquita, a tower of tranquillity. Stethoscope slung over her shoulders like a shawl, she speaks in soft, lilting tones that promise that no matter what’s wrong, she’ll make everything all right.

Alma, a family nurse practitioner, has been seeing patients at Quality NP Family Health, her solo office, since August, treating every ailment from allergies, acne and asthma to low blood pressure, high cholesterol and diabetes. 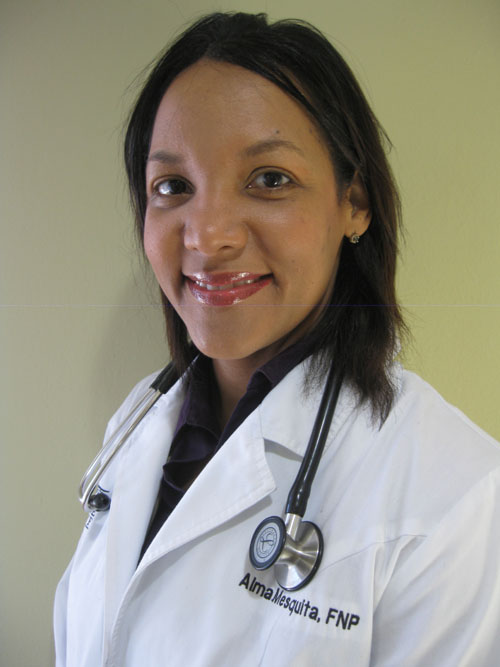 Alma is a family nurse practitioner.

It’s no accident that this is such a soothing space. Alma used the principles of feng shui to guide its design and painted the walls in chase-all-fears-away greens and blues.

“I love being a family nurse practitioner because it’s like having two professions,” she says. “One involves communication and assessment skills — I listen to patients, diagnose and prescribe just like a physician — and the other deals with the holistic being — mental and spiritual health.”

Alma learned the value of good medical care when she was far too young. She’s from Rio Grande, Puerto Rico, and she grew up playing on the soft beige sands of Luquillo Beach.

Her family was upper middle class. “But my parents had to work hard to get there,” Alma says. “They worked so hard that they were able to retire early.”

Her father, a commercial construction worker, was a decade older than her mother. They married when he was 25, and she was 15. Eventually, her mother earned a doctorate in theology, which, in part, is what inspired Alma to further her education. 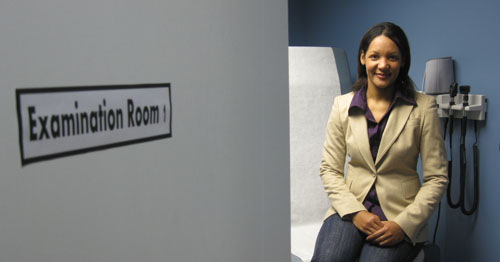 The pace is different in Puerto Rico, and Alma lived an idyllic existence.

“Every day after school, groups of us would take our backpacks and go to the beach to do our homework,” Alma says. “We would swim and surf until the sun went down.”

Weekends were for exploring the islands — St. Thomas, St. John, St. Croix. “We used to take the ferry,” she says. “It’s a four-hour ride, and business owners who were going on buying trips paid our way — they were restricted as to how much they could bring back, so they gave us things to take with us.”

And the summers, oh, they were so fun. Alma and her gang of friends spent the whole time traveling, setting up tents in places as far from home as Venezuela and the Dominican Republic.

If only everything could have stayed this way. Sometime during Alma’s childhood, her grandmother, the one who helped raise her and her two sisters and brother, was diagnosed with colon cancer. 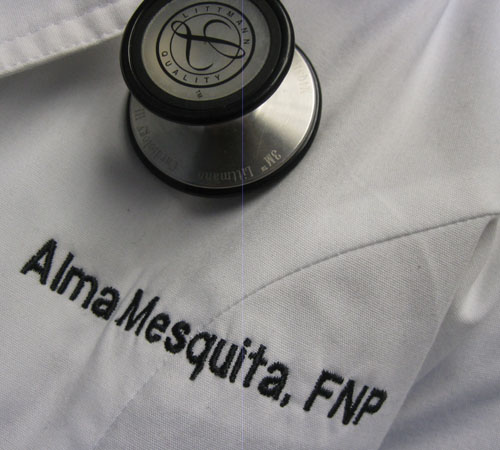 “She had it for 19 years, and she had to have lots of operations,” Alma says, adding that she lived a long life — she was fortunate enough to spend 103 years on the planet. “They kept cutting pieces of her intestines, and I used to change her bandages and take her to the emergency room and to her doctor appointments.”

It seemed only natural that Alma should set her sights on a nurse’s cap, a course she started at the University of Puerto Rico, where she earned a degree in biology. In 1985, a scholarship brought her to CUNY’s City College, where she earned a bachelor’s in nursing.

“The same day I graduated as a registered nurse, my grandmother died,” Alma says.

For the next decade, she worked for Mount Sinai Hospital then as a primary-care provider for other medical providers. During that time, she earned a master’s degree from Pace University, becoming a family nurse practitioner. 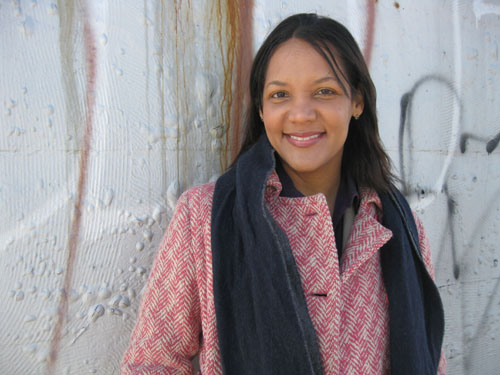 “I became a family nurse practitioner because I wanted to make a difference,” she says. “It’s all about education and prevention. I take a lot of time to talk to my patients.”

Alma’s the single mother of a 15-year-old daughter, and setting up her own practice has allowed her to set her own standard of quality care and her own schedule.

“My daughter wants to be an oncology researcher; she wants to discover the cure for cancer,” Alma says.

Although Alma has no plans to return to Puerto Rico permanently, she has worked hard to give her daughter a childhood that was similar to her own.

“I grew up with nature and learning about other cultures,” Alma says. “My daughter and I have traveled to 89 countries.” 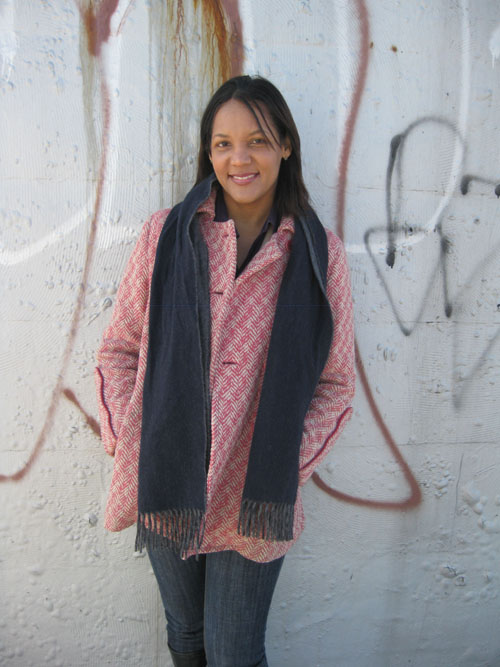 Alma considers it a privilege to work six days a week.

Their itinerary has included two months in the Galapagos, one and a half months in Antarctica and long visits to the floating islands of Peru.

At this time, Alma is focused on building her practice; she schedules appointments six days a week. Many of her patients are from the Bronx; they followed her when she left her Manhattan job.

“I want to make people aware of nurse practitioners and help the profession evolve,” she says.

She glances at the waiting room walls, where her diplomas are hung in weighty wooden frames like art in a gallery.

“I’m very happy with my life,” she says. “I’ve worked very hard to reach the level I have.”