One day Anna Kril stepped into the shower, and her life fell apart. Which, in the end, was a blessing, because her life didn’t end, it simply moved on to a new beginning.

Her life, you see, was perfect. She had a loving husband and two little daughters who adored her.

And then she had a lump in her left breast.

It was 1993; people didn’t talk about the Big C, especially when it was breast cancer.

Anna, who had turned 40, sprang into action. She had a mammogram. It didn’t detect anything suspicious, so her doctor told her to come back in six months for a follow-up exam. Anna told him no. 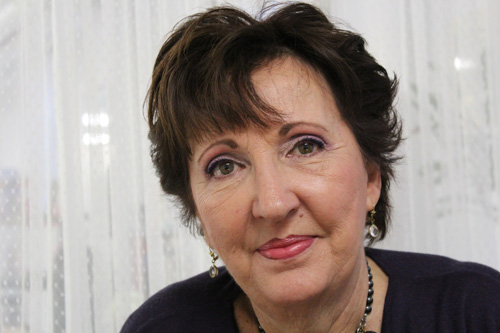 Photo by Nancy A. Ruhling
Anna is the founder of Shareing & Careing.

“I had a gut feeling not to ignore it, so I told him I wanted to have a biopsy that day,” she says. “It turned out I had late-stage cancer — the tumor had been hiding.”

Shocked and scared, she cried herself dry. And she thought of her daughters, the ones it looked as though she might never get to see grow up.

“I begged God to grant me life,” she says, trying to fight back tears. “And I promised God one thing — that I would give back.”

After a modified radical mastectomy and a silicon implant, she underwent six months of chemotherapy then took tamoxifen for seven years. 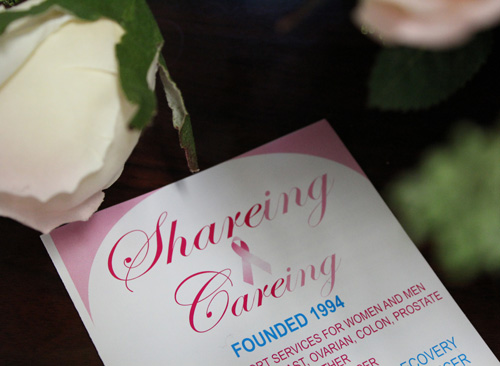 Photo by Nancy A. Ruhling
Anna’s nonprofit supports people who have cancer.

B.C., before cancer, Anna had been a career woman and then a community activist, and she had a track record of getting things done.

The oldest child of Ukrainian immigrants, she spent her first six years on Manhattan’s Lower East Side. She didn’t learn a word of English until she moved to Astoria and attended P.S. 122. When she was 22, she married a Vietnam veteran who had a Purple Heart pinned to his chest. Her first daughter was born three years later.

A working mom, she was a sales rep for the R.J. Reynolds tobacco company but quit in 1988 when she suffered a bout of illness.

That unexpected lump gave Anna a crash course in cancer survival. Spunky and savvy, she was appalled at the lack of resources in Queens for breast cancer sufferers like herself. 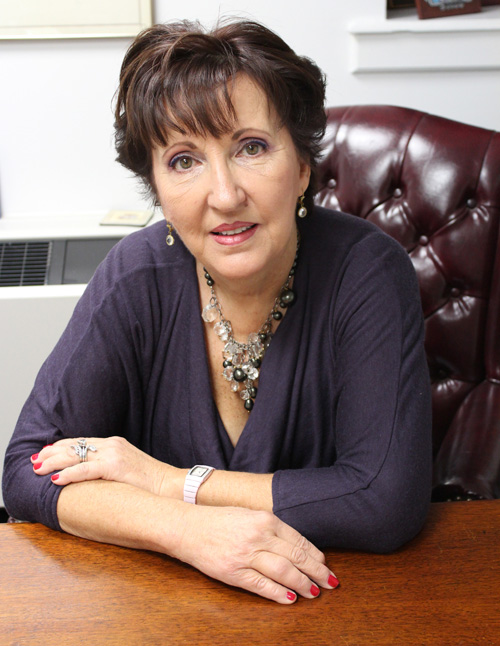 Photo by Nancy A. Ruhling
Anna’s a hands-on advocate.

“We didn’t even have a cancer center in the borough,” she says, still shocked. “My insurance didn’t even cover my mammogram because I was in my 40s, considered too young to have breast cancer.”

When she was still in her hospital bed, she decided to do something about this, and a month after her surgery, she started what eventually became Shareing & Careing, a nonprofit support-services organization for men and women who have cancer.

“I realized that I couldn’t be silent any longer,” she says. “I became the face of chemotherapy and the voice for all the breast cancer sufferers and survivors. People started to listen because I was so open about it. I told everyone that cancer took away my breast, but it didn’t take away my dignity.”

Anna rallied the community, the politicians and the doctors and assembled a hard-core body of volunteers. “I kept telling myself, ‘I have breast cancer, but my daughters won’t. Or if they do get it, they will have treatment options.'” 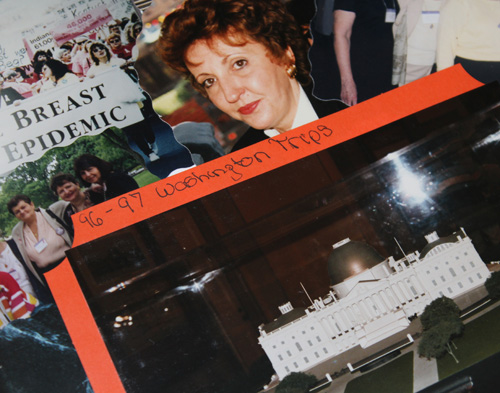 And before she knew it, Shareing & Careing, which lends a helping hand to more than 6,000 people in the city’s five boroughs each year, had given her a new purpose and a new life.

As executive director, an unpaid position, Anna acts as the group’s ambassador, working day and night with a network of professionals and volunteer survivors to provide direct services that educate and empower clients while supplying them with a support system. 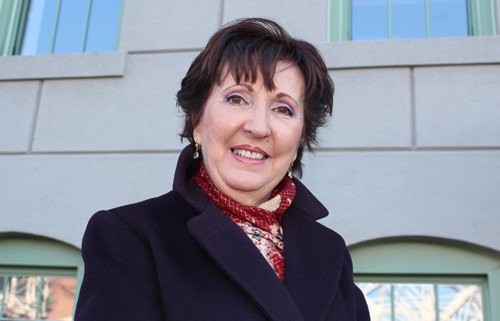 Photo by Nancy A. Ruhling
Anna has high hopes for the group’s future.

“We are case-management experts who do everything,” she says. “We escort people to treatments, and we go to the homes of people who have cancer. We’ve been with death. We’ve buried people who couldn’t afford funerals and otherwise would have ended up in Potter’s field.”

The recession and cessation of federal funds have only made Anna, a strong-minded dynamo, more committed to Shareing & Careing.

“Breast cancer is not going away,” she says emphatically. “It’s still a growing concern for me because of my daughters. We have to be more proactive about breast cancer and expand our organization of long-term survivors.” 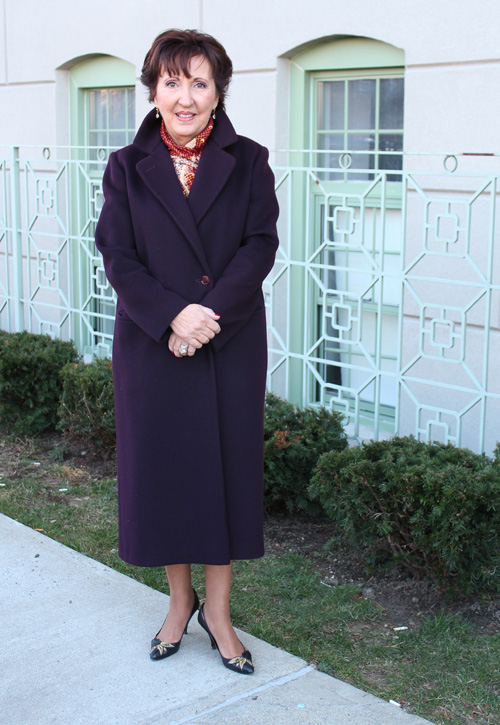 Photo by Nancy A. Ruhling
Anna stands tall by helping others.

Anna, who is in what she calls “a great remission,” has lived long enough to see her daughters marry. Recently, she welcomed her first grandchild, a boy, into the world.

Mind you, she’s so close to retirement age she can almost touch it from her side of the fence. And she does think about spending more time with her family. But now more than ever she’s needed at Shareing & Careing.

“This is just the right thing for me to do right now,” she says. “It’s extremely gratifying when you touch a life.”