Along the stretch of 27th Street that slouches toward Con Ed, there are 22 new honey locust trees. 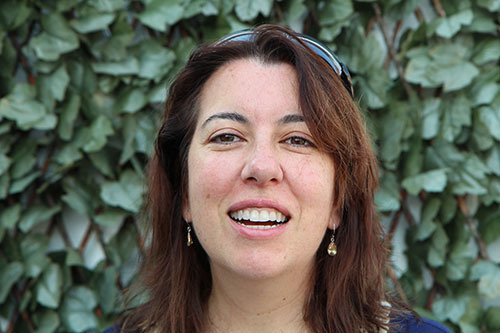 Photo by Nancy A. Ruhling
Nancy is her block’s tree keeper.

Nancy Perez knows this because it is she who spearheaded the effort to get them planted through Greening Western Queens when she and her husband, Rob Rodriguez, moved into their house in 2011.

“There were no trees on the entire block,” she says, strolling in the sidewalk shade. “There was only sun.”

Nancy knows first-hand the sear of the sun. She has been up since 6 a.m. tending not only to the two trees outside her front door but also several others on the block. 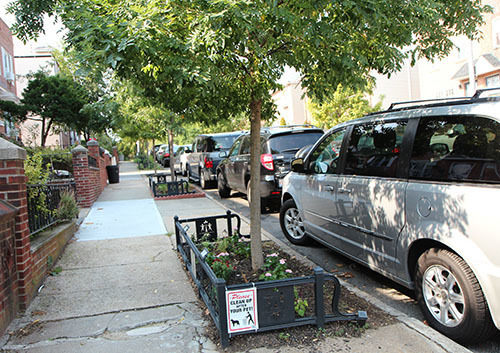 This pair, which are spreading their branches to the sky in an effusive embrace, have special meaning for Nancy.

She grew up on 27th Street, on the section between 23rd and 24th Avenues.

Her parents, who were born in Cuba and left when Castro seized power, never could afford a house of their own, and Nancy lived with them in their rental well into adulthood. She left only when they moved to Florida in their retirement years. 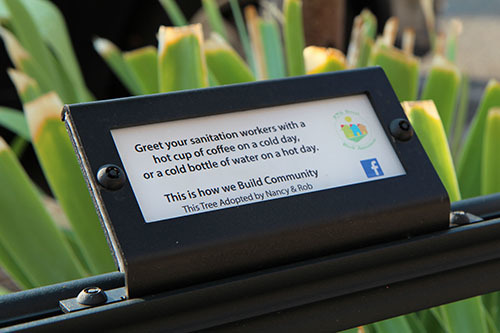 Hers is the house her parents never had but that they always dreamed of owning.

“My father never got to see it,” she says. “He began getting sick at that time and died in 2011, so I named the tree Andy in his memory. The one right next to it, in front of my house, is named Anna in honor of my mother who died this year.”

The trees are watched over by the flag flying over Nancy’s big front window. It’s the one Andy hung out their window when she was a kid, and it’s the one he unfurled in The Sunshine State. 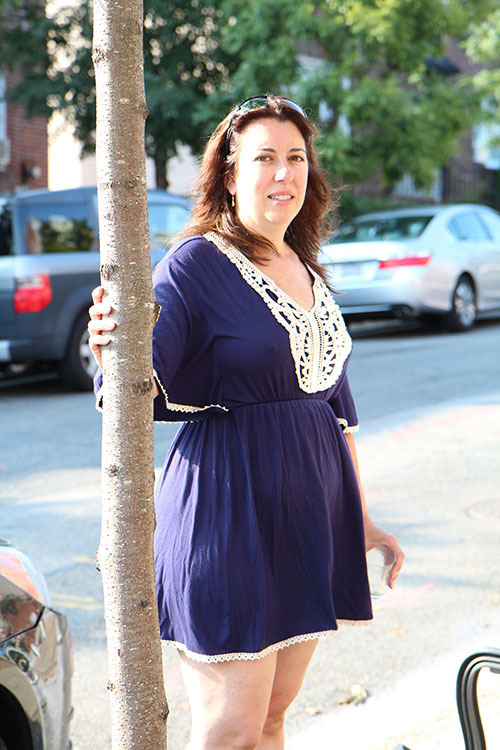 Photo by Nancy A. Ruhling
Nancy with her tree Anna.

Her fealty continued through her years at Hunter College and her behind-the-camera work in broadcasting at ABC, Fox and NBC.

“After working several years, I decided I wanted to do something different,” she says. “So I called everyone I knew.” 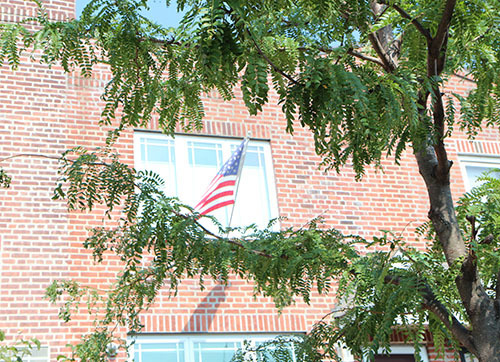 Photo by Nancy A. Ruhling
The flag is the same one that flew at Nancy’s childhood home on 27th Street.

She was intrigued by the young man who interviewed her. He didn’t hire her, but he did something more long-lasting: He married her.

Eventually, she got a job as an office manager at a company in Westchester.

“That’s when my life began,” she says. “It opened my world to the idea of community.” 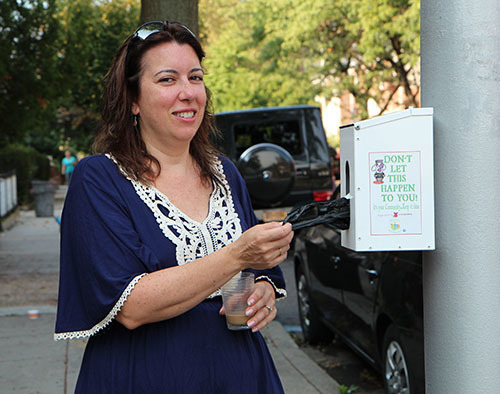 Photo by Nancy A. Ruhling
Nancy had the block’s doggie-bag box installed.

Eight years later, when she was laid off, she and Rob invested in Freeze Peach, a pioneering community café that was on 29th Street at Ditmars Boulevard.

When it closed, Nancy concentrated on renovating the 27th Street house.

“In essence, I became the general contractor,” she says. “It took us two years of work before we were able to move in.” 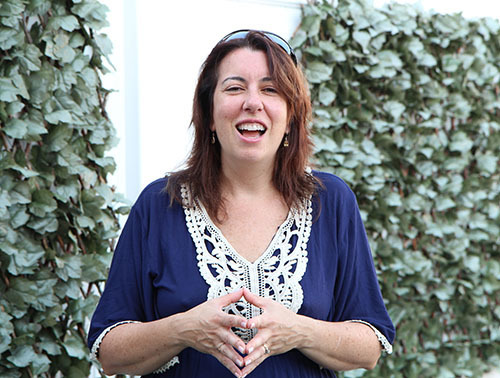 Photo by Nancy A. Ruhling
She’s bringing the block together.

In the following years, she became a lay minister, a Parks Department steward and a volunteer certified citizen tree pruner.

“At the same time, I was taking care of my parents in Florida,” she says. “I could not commit to a full-time job because they were ill, and I had to keep going back and forth.” 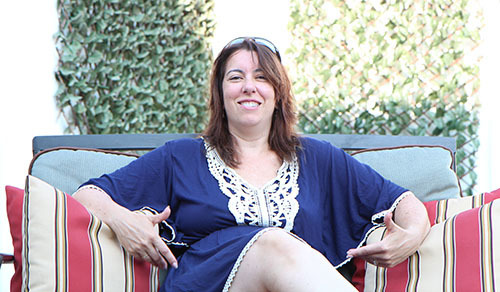 Photo by Nancy A. Ruhling
She”s looking for a full-time community-centric job.

In addition to getting the trees planted, she established an informal block association whose members keep in touch about neighborhood issues via text.

“I wanted to meet and connect with my neighbors,” she says. “I wanted to build a community that could communicate together about everything from falling trees and icy roads to stolen bicycles.” 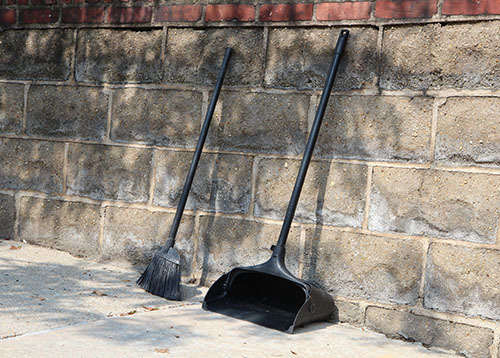 Photo by Nancy A. Ruhling
Nancy’s broom at rest.

Now, Nancy is looking for a new connection to the community.

“I’m ready to go back to work full time,” she says. “I would love to work for a local business or a chamber of commerce.”

Someplace, she says, that has a shade tree she can park her commuter bike under.