“I’m just a regular guy who talks to this other guy,” says Alex Altomonte.

The other guy, who is with Alex, is Kazoo. You can’t see him, and you can’t hear him. 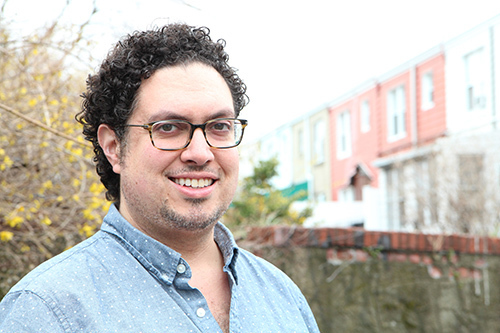 Photo by Nancy A. Ruhling
Alex The Medium is an Astoria native.

But that’s OK because Alex stands ready to convey any and all messages Kazoo brings to you.

Alex, you see, is a medium, and Kazoo is his spiritual guide.

They met when Alex was a boy.

Alex, an only child who was raised by his grandmother and single mom, was born in Astoria.

It’s unclear when Kazoo was born, but by the time Alex was 4, they were BFFs.

It was not uncommon for Alex to talk out loud to what other people called his imaginary friend. Nobody seemed to mind.

When Alex was 10, his tight-knit family moved to Ocala, Florida, home of Silver Springs State Park. Kazoo did not come with them. 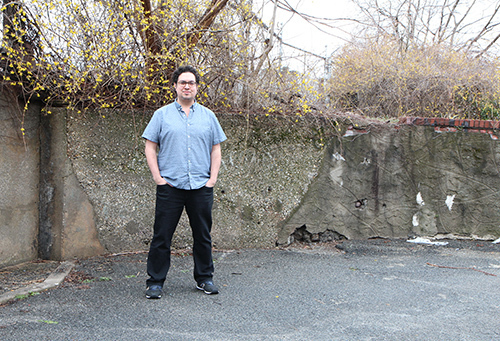 Photo by Nancy A. Ruhling
Alex and Kazoo are childhood BFFs.

“I think at some point my mother told me to stop talking to him, and I did,” Alex says.

As time went on, Alex made other friends, the kind everyone can see and hear, and started acting in community theater productions.

It was at the University of Florida, where Alex majored in theatre performance, that he and Kazoo ran into each other again.

“I was rehearsing a play that had a cast of three, and the stage manager decided to have each of us get a reading from a medium as part of the process,” Alex says. “The medium told me that someone I used to talk to wanted to communicate with me.”

It was, of course, Kazoo, whom Alex had all but forgotten.

“From that point on, I continued to communicate with him,” Alex says. “But I kept it hidden from most people. Only a core group of my college friends knew about him.”

Through the years, as Alex waited tables in New York and Los Angeles while waiting to audition, these friends continued to ask Kazoo for advice.

Soon, the sessions with Kazoo became a regular part of Alex’s life. 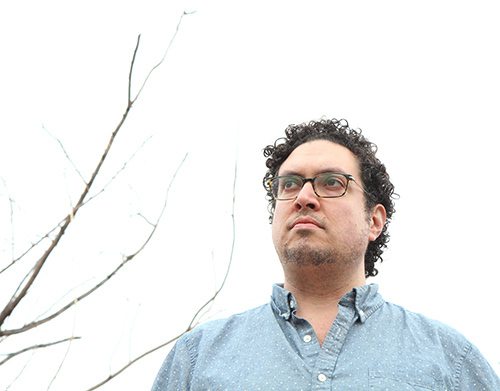 “I kept getting referrals by word of mouth,” he says. “About three years ago, it became a business, and I became Alex The Medium.”

Alex, who writes pilots for TV shows and manages the Hell’s Kitchen gastropub BarBacon, conducts three to six sessions with Kazoo a week.

“I don’t say yes to everyone because some people want a Magic 8 Ball or to have their future told, and that’s not what I do,” he says. “I limit the number of sessions because they are very draining.”

He likens the process to translating from one language to another.

“My mother and grandmother are from Cuba, and my grandmother only spoke Spanish, so I had to translate for her,” he says. “Kazoo speaks to me in English, and I repeat what he says to the client. It comes naturally for me.”

Alex, through Kazoo, helps people find clarity in their lives.

“Kazoo consults with other spirits who have something valuable to say,” Alex says, adding that sometimes a client’s deceased relative also offers advice. 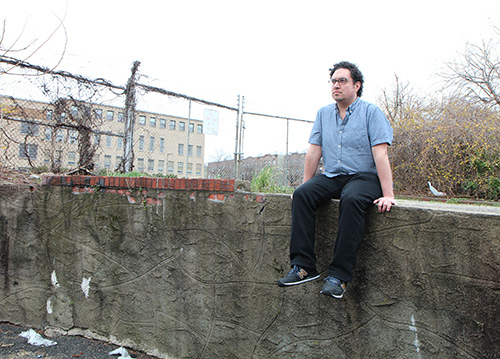 Kazoo interrupts: “Human life is an exercise for the soul to better itself. There is no hierarchy; certain souls don’t need to come back.”

The 30- to 60-minute readings, which Alex conducts via Skype, phone or in person, are like positive PowerPoints from the universe.

“Kazoo has told me that he’s not necessarily in the same realm as we are, but he can connect with me instantly,” Alex says. “In his realm, time doesn’t work the same way it does here. It’s like calling out to someone in the next room.”

Although Alex has lost the ability to see Kazoo, he knows that his guide is always with him.

“Kazoo also tells me things about myself,” Alex says. “And he gives me guidance.” 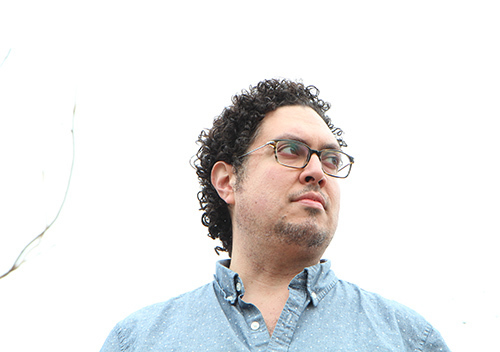 Photo by Nancy A. Ruhling
Alex is open to new adventures.

Alex is quick to point out that the sessions with Kazoo are only one part of his life.

“I don’t want to make a career out of being a medium,” he says. “And I’m not looking for fame or stardom or any kind of public life.”

He’s started writing a play and mentions a couple of ideas for other projects.

“I’ve always been a little bit of a gypsy or a renaissance person,” he says. “I’m open to anything that pops up.”