Jelani Remy was 7 when it happened. He went to see the movie The Lion King.

He was so captivated by the songs and the spectacle that he couldn’t take his little-boy eyes off the big screen. 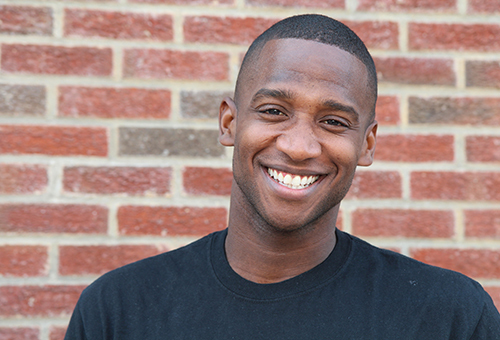 Photo by Nancy A. Ruhling
He met The Lion King when he was 7.

As soon as he got his birthday money, he bought the cassette-tape soundtrack.

“I went through one character at a time and sang each part, over and over,” he says. “I connected with the story, which pulls at the heartstrings. I kept this up for a long time, possibly for years, but I don’t want to admit how long.”

Jelani, who is 29 and tall and buff, grins like the 7-year-old he once was because as, Simba, the star of The Lion King on Broadway, he’s still singing those same songs. 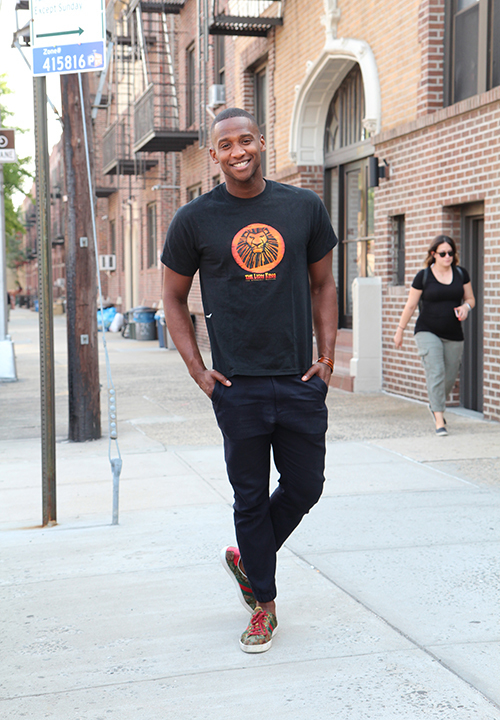 Photo by Nancy A. Ruhling
He plays Simba on Broadway.

“I love performing it because it never gets old,” he says. “There’s still that connection to my childhood attraction.”

Although The Lion King was the only soundtrack Jelani ever bought when he was a child, it got him interested in TV musical shows like The Mickey Mouse Club and inspired him to pursue a career in theater.

It was only natural that Jelani, who was born and raised in Cedar Grove, New Jersey, would become a music fan.

“My dad is from Trinidad, and my mom is from Barbados,” he says. “They were always singing and dancing at home. It’s part of Caribbean culture.” 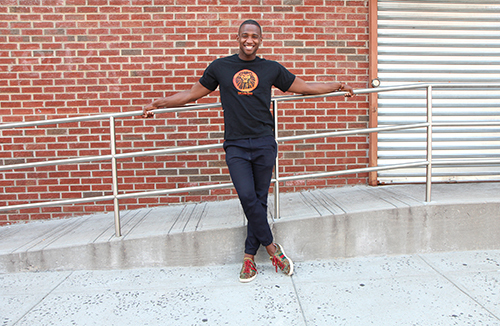 Photo by Nancy A. Ruhling
He got his first professional gig at 19.

By the time Jelani was in high school, he knew that he was headed for the big stage.

“I’m a song and dance man,” he says. “I tried other things, including sports, but I was not good at them.”

In addition to performing in school productions, he learned dance and piano and sang in the church choir, which is where he got his first voice lessons.

At 15, he knew he had arrived when he attended the Paper Mill Playhouse Summer Music Theatre Conservatory.

“At the end, there was a showcase, and my teacher, not knowing my love for The Lion King, decided that I should sing “Endless Night,” which was from The Lion King,” he says. “I didn’t know it because it wasn’t in the movie, it was only in the Broadway show.”

When he enrolled at Montclair State University, to study musical theater, his parents were skeptical yet supportive.

He was. He left at 19 when he got his first role – in the touring company of High School Musical.

“Up until this time, my parents were under the impression that this was a hobby for me,” he says. “They have been to see me on Broadway 19 times.” 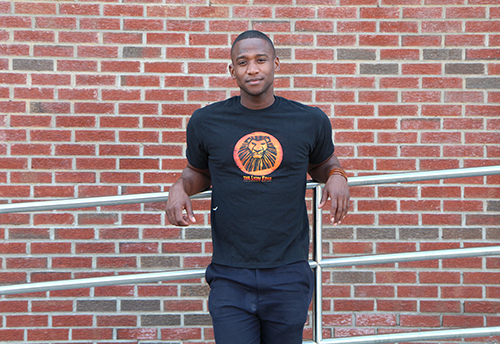 Photo by Nancy A. Ruhling
Jelani loves being on stage.

When it closed, he was picked up by the short-lived High School Musical 2.

“It only ran about two months,” he says. “A casting agent from Disney spotted me at our closing party and thought I would be good for the Las Vegas company of The Lion King. The show closed on Sunday, and I had my first audition on Monday.”

In 2014, he and Simba vacated Vegas for Broadway. 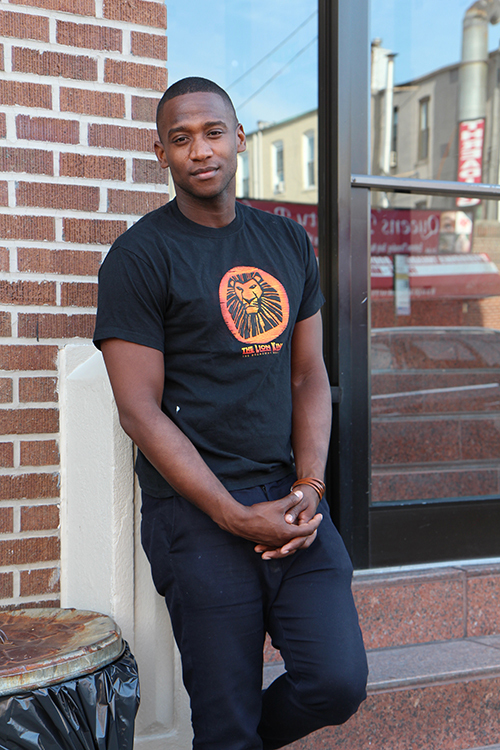 Photo by Nancy A. Ruhling
Jelani, who draws and paints, also likes to direct and choreograph.

“I love doing the show,” he says, “because it’s exciting. As Simba, I have one of the best entrances, but I don’t want to spoil it, so I won’t tell you what it is.”

What he will say is that his transformation to Simba, the little lion who is supposed to succeed his father as king of the Pride Lands, is a lot of fun. 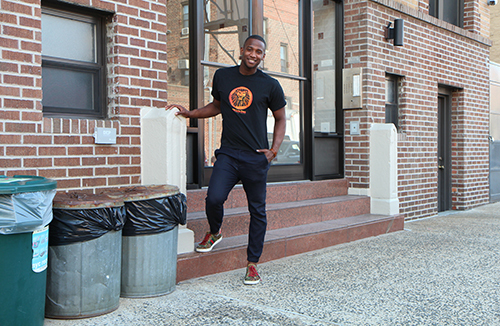 Photo by Nancy A. Ruhling
He’s not ready to hang up his mane.

“It takes about 25 minutes to get all the makeup on,” he says. “The exact amount of time depends on whether there’s giggling or not.”

He laughs. There’s usually a lot of giggling.

When he’s not roaring as Simba, Jelani’s teaching workshops and master classes and every other Monday night, he’s hosting the BROADWAY Tonight! cabaret show at the Treehaus MiMA restaurant. 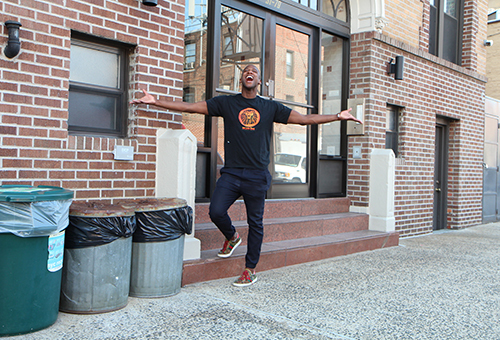 “I love to direct and choreograph, and I want to use New York City as a catalyst for my career,” he says, adding that he also paints and draws.

He knows that there will come a time when Simba will roar without him.

But he’s not ready to hang up his mane any time soon. Or perhaps even ever.

“I’m living my dream,” he says. “I cried when I got the role of Simba, and I’m still surprised that I get to do it.”