After she takes a tray of pineapple coconut muffins out of the oven, Sonnie Brown concentrates on the frosting for her chocolate peanut butter layer cake. 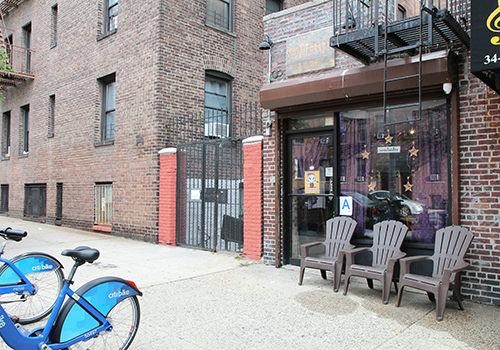 When the icing is creamy and thick, she paints it onto the cake with a spatula, crowning the confection with miniature Reese’s peanut butter cups.

The decorative design is not perfectly symmetrical, she concedes, adding that “it’s about how it tastes, not how it looks.”

It looks good enough to eat. 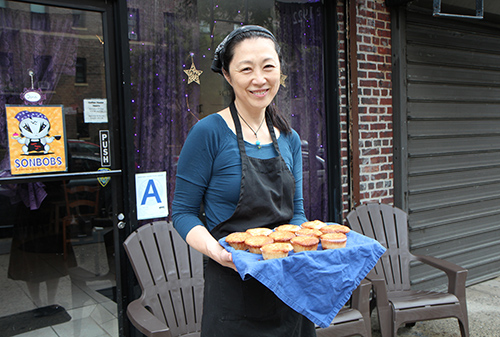 Sonnie with a fresh batch of pineapple coconut muffins.

So at home does Sonnie seem in Sonbobs’ kitchen, where she works 14-hour shifts seven days a week, that one would think she’s been baking ever since she was born.

But she didn’t start mixing flour and eggs with sugar and spice until about a decade ago.

“I’m in a karate club, and a couple of times a year, there’s a party,” she says. “I thought it was insane that they were spending $30 to $50 for cakes, so I started making them.” 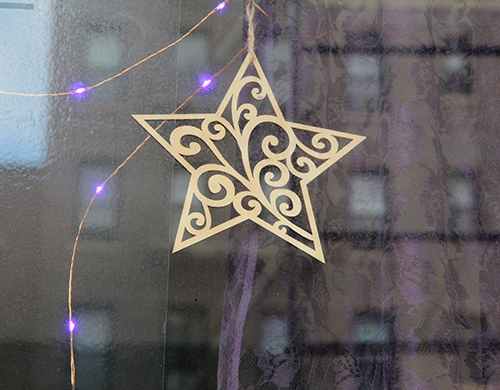 Even then, she was a back-burner baker: She had a full-time career as an actress.

In addition to dozens of commercials, she’s made appearances in TV’s Person of Interest, Blindspot, Blue Bloods and Law and Order: SVU and in the films Believe, The Bourne Legacy, The Nanny Diaries and Don Jon.

Baking is a precise art: Everything is measured and mixed in order. 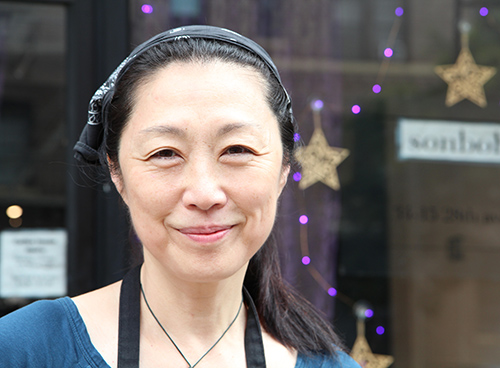 Yes, you’ve seen her on TV and in movies.

Sonnie’s transition from roles to rolls wasn’t so straightforward.

Sonnie, who was born in Seoul, South Korea, lost her family before she even knew she had one.

“My parents, who were too young when they married, got a divorce when I was about one and a half,” she says. “My father told my mother that if she left him, he would put me and my older brother in an orphanage.” 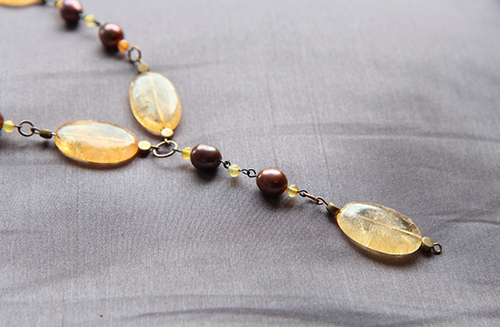 Sonbobs sells jewelry made by Sonnie.

She did and he did.

Sonnie was adopted by an older couple in Miami, Florida, who had grown children. She lived with her maternal grandmother for several years until the paperwork was completed.

“I was about 5 when I arrived in the United States,” she says. “Part of the deal was that they would sponsor my mother’s immigration, so she came, too, and lived close by.”

After high school, Sonnie enrolled at the University of Florida.

“My father died two days after Christmas during my freshman year,” she says. “And I went from being pampered to fending for myself financially.”

To support herself, she took up waitressing and bartending. In 1987, she came to New York City. 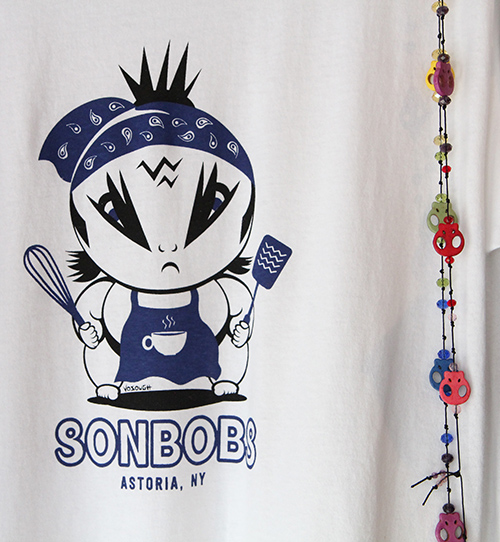 “I figured that I could bartend anywhere,” she says. “I didn’t like New York, and I was thinking of going to Hawaii. But before I left, I decided to do something that I could only do in New York – take acting classes.”

It turned out she was an on-screen natural, so she stayed, had a son, got married and after 9/11 finally finished her bachelor’s degree in broadcast production.

Then, at the end of 2017, when her acting career seemed to stall, Sonnie noticed the empty space on 28th Avenue around the corner from her apartment. She wondered what she could turn it into. 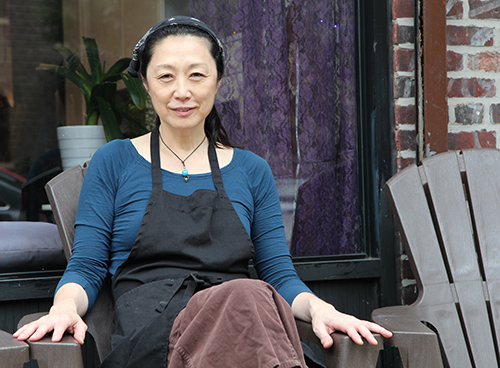 Sonnie, who was born in South Korea, grew up in Miami, Florida.

Sonbobs, which is next to a music store and a party shop, announces itself with shiny stars, lavender-lace curtains and purple fairy lights.

The size of a studio apartment, it has a living/dining room and a kitchen and sells everything from cookies and candles to china teacups and costume jewelry, much of it made by Sonnie.

“The name is short for ‘Sonnie’s bits and bobs,’” she says, adding that bits and bobs is the British version of odds and ends. 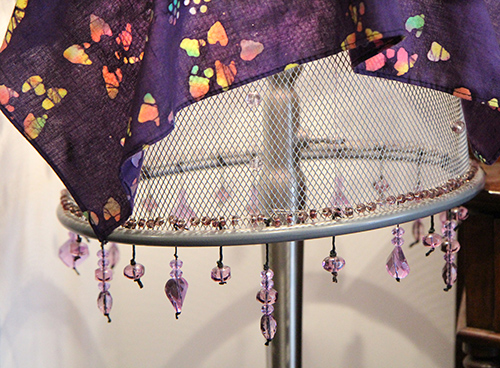 Some of those ends are indeed odd for a conventional coffeehouse.

There is, for instance, a Magic 8-Ball on the coffee table. Sonnie pulls out a magic wand and some quills and inks that are to be used for recording blessings. 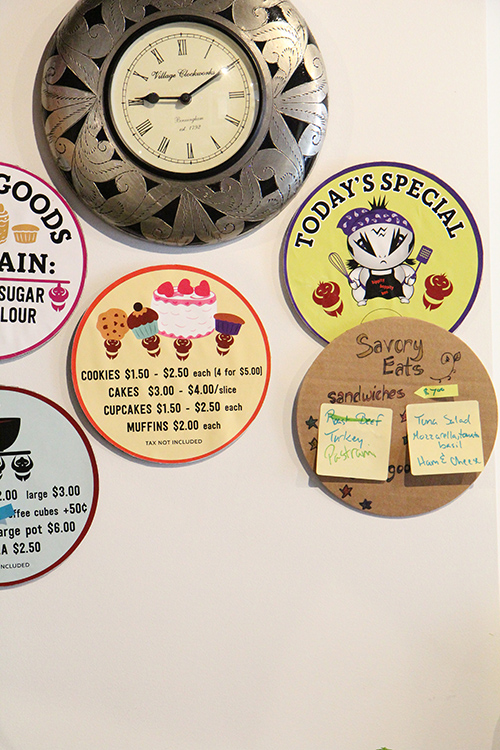 Sonbobs has a homey atmosphere.

“I embrace celebrations of good energy,” she says. “I want people to hang out here and make friends.”

She’s made her own connections: One of her regular customers is a graphic designer, and they are collaborating on a children’s book that will feature the Sonbob character as its heroine. 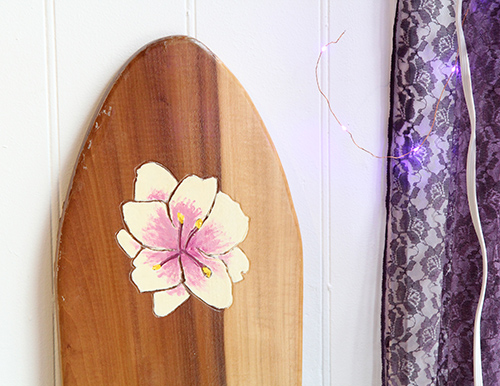 The decor is quirky and comforting.

Just as in her bartending days, Sonnie likes to play mom. “People tell me their problems, and I give them advice,” she says, “whether it’s to quit a job or get out of a bad relationship.”

As for the food, the menu varies according to what Sonnie feels like making. She’s partial to fruit flavors, so there are mango, peach and plum cakes and key lime meringue pies. She serves sandwiches on toasted garlic bread; today’s special, she has decided, will be curry chicken salad. 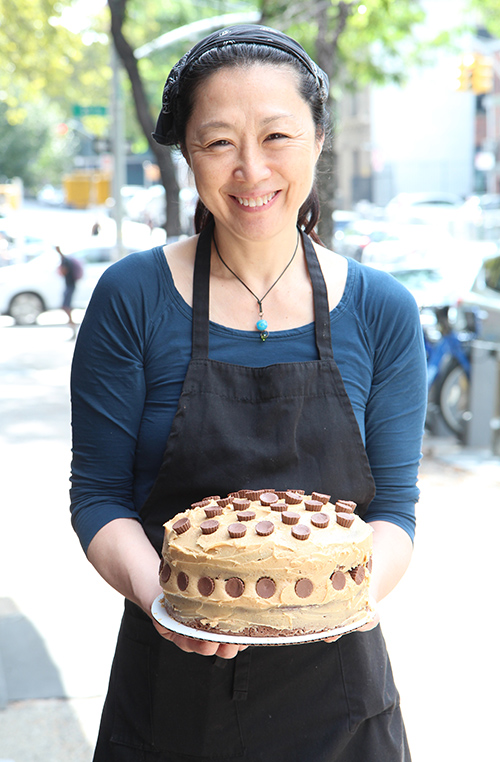 In the past couple of months, Sonnie has been picking up acting parts again and has hired a substitute baker to cover for her during shoots.

She’s appearing in the new NBC drama Manifest and plays an art teacher in the AMC supernatural horror-drama series NOS4A2 that debuts next year.

“Sonbobs and acting – I never want to give up either,” she says as she turns a pineapple/coconut upside-down cake right-side up.