For Greg Stein, everything started to come together about a decade ago.

What happened was not so much extraordinary as unexpected. Instead of an epiphany, his transformation was an evolution. 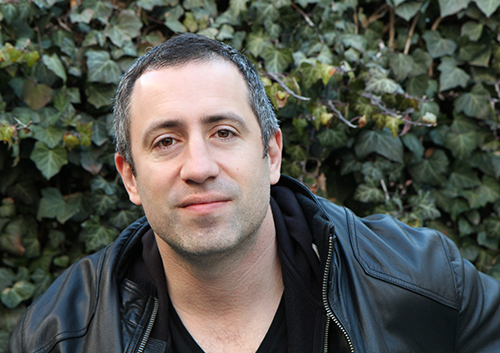 Greg is a pharmacist who plays the conga.

Until now, he never saw the synchroneity in the series of events that sent him to the present moment.

Greg, who grew up in Manhattan’s Inwood, was in his mid-20s. He had a good job – he was a scientist in a lab – and was perfectly happy.

His employer encouraged continuing education by offering tuition reimbursement, a policy that induced Greg to supplement his bachelor’s degree in biochemistry with a master’s in pharmacy administration.

He enrolled at St. John’s University on what he thought would be an interesting endeavor. At the same time, he developed an interest in Latin music. 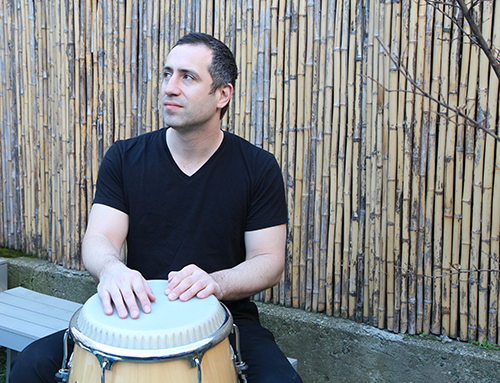 Greg heard the call of the conga about a decade ago.

“My mother was Puerto Rican, and when she was young, she was into dancing and music,” Greg says. “And my girlfriend at the time was involved with salsa, and we used to go dancing.”

Before he realized the long-term implications, Greg took to the big beat of the conga.

“I decided to learn to play it because percussion is the foundation of Latin music,” he says.

It wasn’t the only thing he fell in love with. 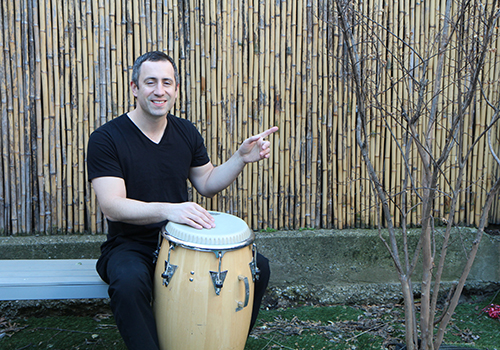 Greg sees himself as the workhorse of his band, Grupo Descarrilao.

After he earned his master’s degree in pharmacy administration, he decided to pursue a career in pharmacy.

He quit his job cold turkey and enrolled full time at LIU Brooklyn, where he earned a doctorate of pharmacy in 2012 and got a job in a hospital.

“I love it as a profession because you’re always learning something,” he says, adding that that makes it easier for him to justify the $200,000 in student debt his degree came with.

All that time, he stuck with the conga.

“I took lessons because I didn’t have patience to learn on my own,” he says. “And I wanted to fast-track things.”

Through the years, he played off and on with various bands, eventually banding together in 2013 with keyboardist Victor M. Rendon, vocalist Jose Candelaria and electric guitarist Leo Mintek to form the salsa dura rock group Grupo Descarrilao, or Band Off the Rails.

One of their first gigs was in Greg’s back yard, where they played steamy Latin tunes against the backdrop of a homemade Tiki hut and a bamboo-pole fence.

It was a celebration not only of the band but also of Greg’s becoming a first-time homeowner. 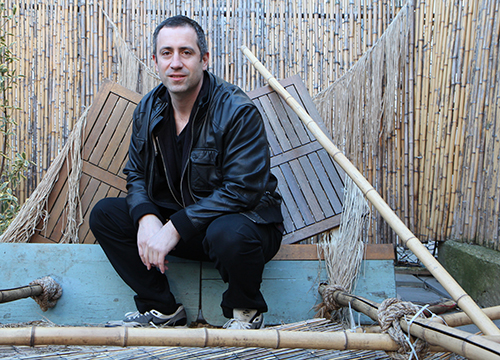 The band has done a couple of gigs in Greg’s back yard, where there’s a thatched-roof Tiki hut.

Although the band hasn’t make them stars (yet), the guys do play a couple of gigs a month at clubs in the metro area.

“I dedicate a lot of time to my pharmacy job,” Greg says, adding that his Grupo Descarrilao nickname is “The Pharmacist.” “And I’m on call on alternate weekends, so I don’t have much more time for playing.”

However, he adds that if more bookings present themselves, Grupo Descarrilao will step onto the stage.

Greg, who is 38, doesn’t expect the beats of the conga to bring him fame and fortune. 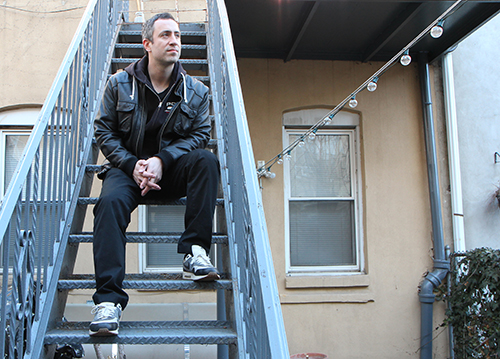 Greg sees the conga as a complement to his career.

In April, the group released its first album, “Grupo Descarrilao,” and you never know what it will lead to.

“I enjoy pharmacy too much to give it up,” he says. “And being a musician is hard financially, even if you’re really good. I’m only mediocre, so I’d be very poor and hungry if I tried to do it full time.”

Greg’s playing isn’t about the money, though. It’s about the joy he gets from beating the drum on his own terms.

“I like the conga because it has a simplicity and a very profound complexity in terms of polyrhythms,” he says. 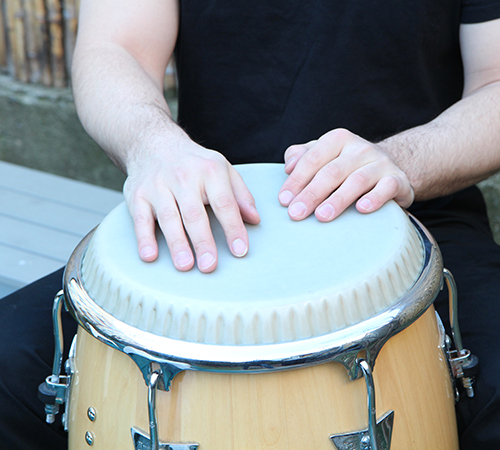 The band plays a couple of gigs a month.

And he’s proud of the serious role it plays in the band.

The pleasure of playing, he says, transcends the stage. 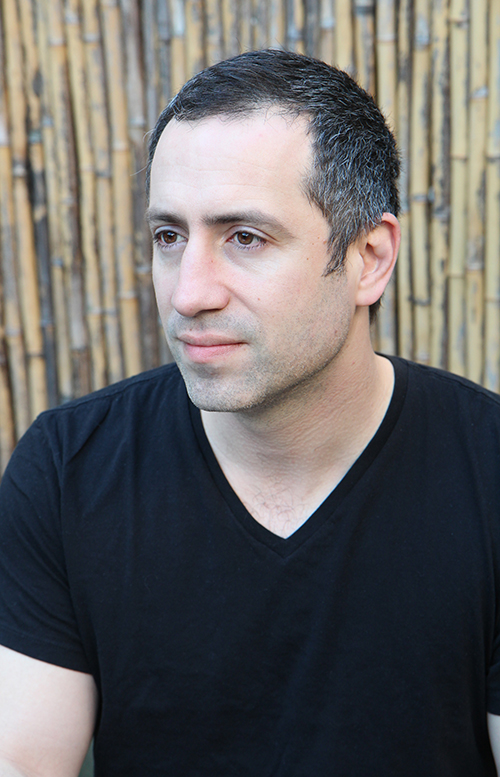 “Music has really enriched my life,” he says. “It has taught me how to work together as a team, which has helped me in my pharmacy job. I’ve also met a lot of people, including my girlfriend, through music.”

Performing aside, Greg, whose short-cropped black hair is salted with grey, insists that he’s a real shy guy who doesn’t like to be in the spotlight.

You’d never know it, though, when he lets the conga speak for him.

It is sponsored by Bareburger and Salt & Bone.