On top of the office refrigerator there is a jar of Skippy peanut butter that is nearly empty. There doesn’t appear to be any jelly, but by the sofa, there are an acoustic guitar and a big rubber exercise ball that’s give-the-teacher-an-apple red. 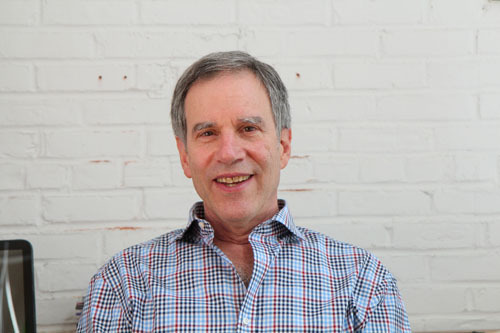 Photo by Nancy A. Ruhling
Steven is the director of the Open School Project.

Steven Zimmerman, who has a conservative cap of gray hair and intense brown eyes, is taking his coffee at the yin-yang table. He designed it so it splits down the center in an S curve to become two.

Steven is an educator, and the items in the offices of his Open School Project say more about his philosophy of learning than anything he ever could.

He plays the guitar and has been known to write and perform a political tune or two. He feeds the goldfish in the aquarium and waters the hanging plants. Sometimes, he puts on his thinking cap and perches on the ball while staring at the art on the walls. 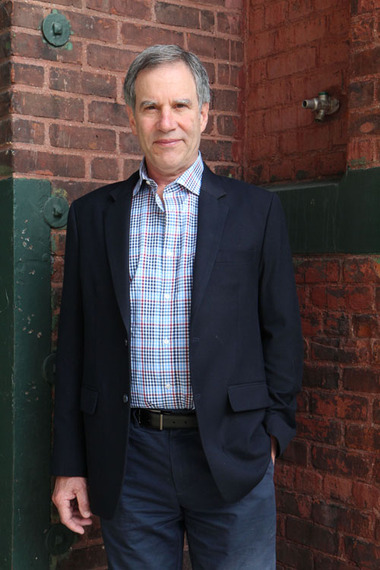 Photo by Nancy A. Ruhling
His activism started during the Vietnam War.

A founder of Our World Neighborhood Charter School and the Academy of the City Charter School, Steven came to the field via an unconventional, circuitous path.

It was Chicago, the city of his birth and of his youth, that schooled him in life and taught him what he didn’t want to be. The Vietnam War was in full swing, and by the time he was a student at Cornell, he was making As in protesting.

“I was arrested, and I was drafted but I refused to go,” he says. 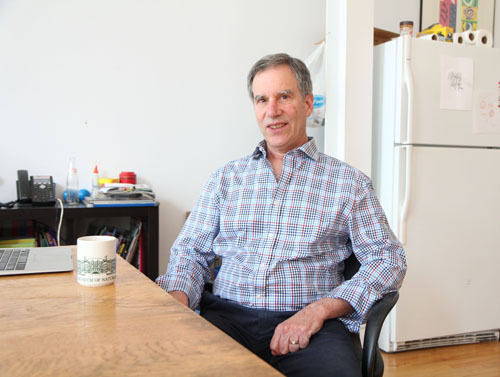 Photo by Nancy A. Ruhling
His latest project is the assessment tool OpenSchool ePortfolio.

The charges didn’t stick, and shortly after college graduation, Steven returned to Chicago, where he became the city’s first male kindergarten teacher.

K-a.m., the movie he made about his experience, won first prize in the Short Documentary category at the 1969 Chicago International Film Festival.

“The school was on the West Side in a really tough neighborhood,” he says. “I did not choose that grade. I was assigned there. It sounded like fun, and it was.”

But he didn’t want to make it his career. Before deciding what to do next, he traveled around the world to get the kind of knowledge that cannot be gleaned from any textbook. 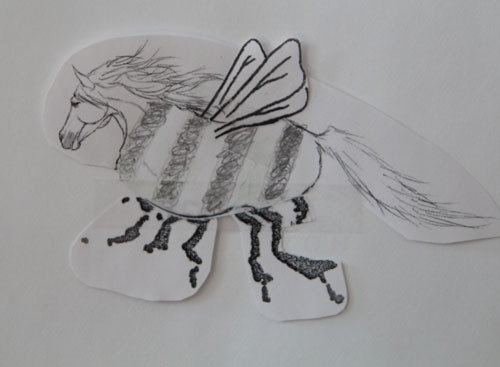 “I used every means of transit available,” he says. “I rode a horse across Afghanistan.”

The journey got him to settle down, and he got married and spent a decade as a beekeeper in Ithaca, New York.

“It was a lonely, solitary pursuit,” he says.

He points to a drawing of the office’s spirit animal mascot, a bee with a horse’s head. It started as a joke, referencing his long-ago Afghanistan trek and honeyed past, but the improbable image — a winged maverick sans stinger — suits him. 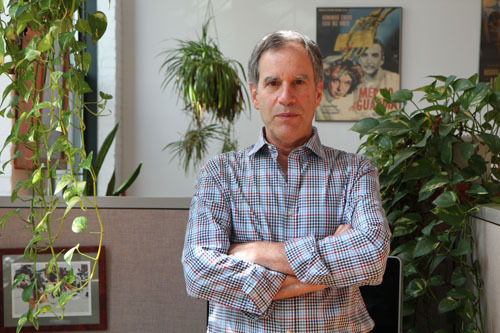 Photo by Nancy A. Ruhling
He’s the senior guy on the tech startup circuit.

He returned to the education track, this time creating a career in publishing then setting up the charter schools and the Open School Project, a nonprofit support organization for public schools.

But his mind never strayed from the classroom.

To begin the dialogue, Steven has developed OpenSchool ePortfolio, what he calls “an authentic assessment tool for 21st-century learning.” 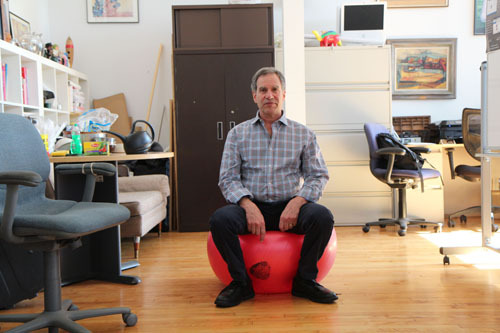 Photo by Nancy A. Ruhling
Steven’s work keeps him on the ball.

It provides a “different, holistic way of looking at student growth,” he says, by focusing on social, emotional and artistic development, empathy and eco-consciousness, traits that he feels are essential to life-long learning.

To promote the program, he has taken to the tech startup circuit, which has provided him with a learning experience he never expected.

Venture capital is all well and good, but Steven’s not banking on outside funding. He has poured his personal money into the program, and it’s starting to pay off.

“I’m working six days a week at least,” he says, grinning. “I don’t mind it because I feel I can make a difference.” 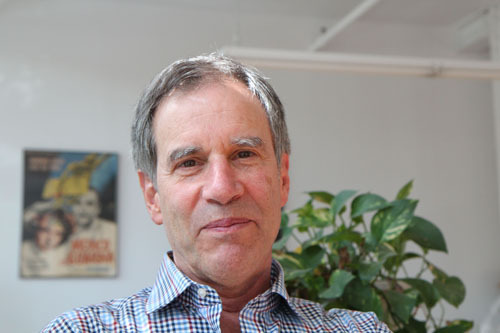 Photo by Nancy A. Ruhling
He’s working on another charter school.

He’s well aware that the transformation will not happen as quickly as he hopes.

In the meantime, he’s working on another charter school.

Sometimes, Steven thinks about slowing down. He has a teenage son, a grown son and three grandchildren he dreams of spending more time with. Grandstanding, after all, is a more befitting pastime for those of a tenderer age.

It is his boyish enthusiasm that keeps him going.