Elbow to elbow. When Mariantonia and Guillermo Hung are working in the kitchen, that’s how it is.

They say that they love it this way, but even if they wanted more breathing room, they wouldn’t have a choice. Their husband-and-wife fast-food restaurant, Pao & Cha-Cha, is the size of a one-man food cart. 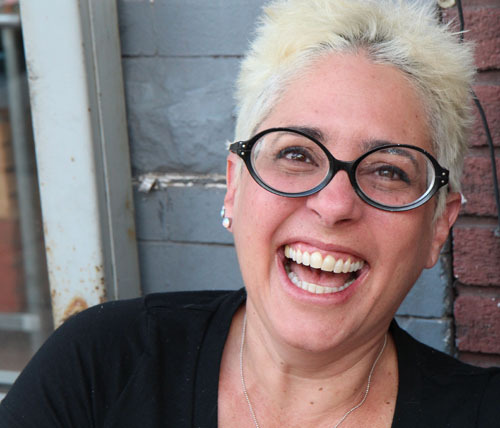 “We have a lot of fun working together,” Mariantonia says as she twirls around Guillermo like a ballet dancer.

Mariantonia and Guillermo, who are from Caracas, Venezuela, fell in love with cooking long before they fell for each other.

Mariantonia learned the culinary arts from her grandmother, and Guillermo, who is of Asian ancestry, was raised in his grandfather’s Chinese restaurant. Theirs is an exotic combination that is as rare as the Latin-Asian fare they prepare. 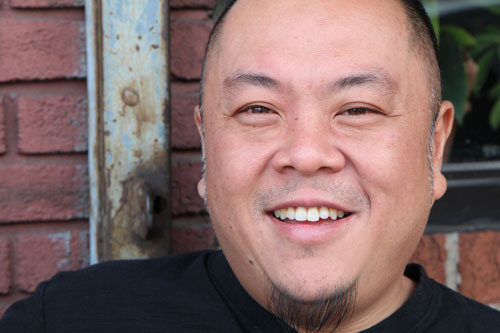 Photo by Nancy A. Ruhling
Guillermo grew up in a Chinese restaurant.

They met nearly 20 years ago, but it took them most of that time to get together again.

Mariantonia, who has spiky white-blond hair and a hearty laugh, comes from a traditional well-to-do family that has a flair for adventure. Her father, a lawyer, piloted a private plane and flew the family to the country’s jungles, where they mingled with the native peoples.

Although Mariantonia earned a law degree, she never practiced. Instead, she entered art school and worked as a photographer. Then she opened a party-production company that catered to the alcohol and tobacco industries. She traveled a lot and lived for a time in France, Germany, Spain, Peru and Colombia. 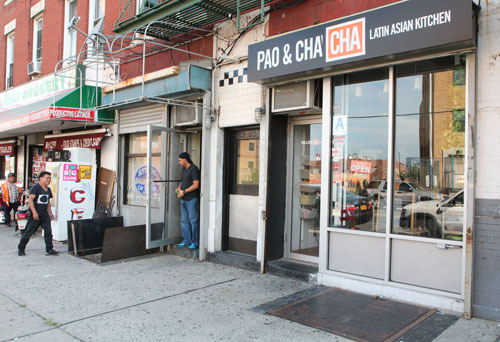 Photo by Nancy A. Ruhling
Pao & Cha-Cha on Astoria Boulevard.

Meanwhile, Guillermo, whose genteel goatee is canceled out by his atomic mohawk, was tuning into music. After graduating from the Berklee College of Music in Boston, he took over the family restaurant and turned it into Caracas’ most famous nightclub.

“He was a real cool guy and a party king,” Mariantonia says. “He invited me to his bachelor pad for a home-cooked meal. After the main course, I told him I was not going to be his dessert, and I left.”

While life happened, they kept in touch. Mariantonia got married, had a son and got a divorce. 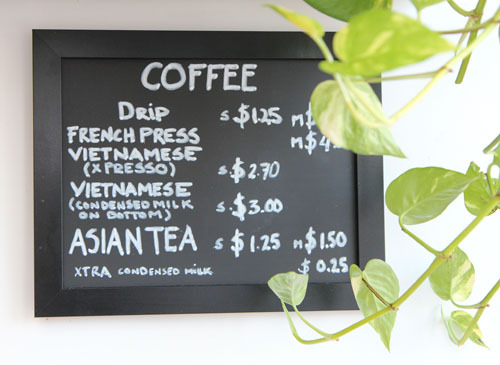 Photo by Nancy A. Ruhling
One of the restaurant’s homey touches.

Guillermo closed the restaurant and came to New York, where he formed a salsa band and fashioned a new career as a photographer.

When the 2008 recession came and work didn’t, he made guitars out of cigar boxes and sold them in Union Square.

He returned to Caracas in 2010, where he ran into Mariantonia at an art and skateboarding event in the city’s main plaza. 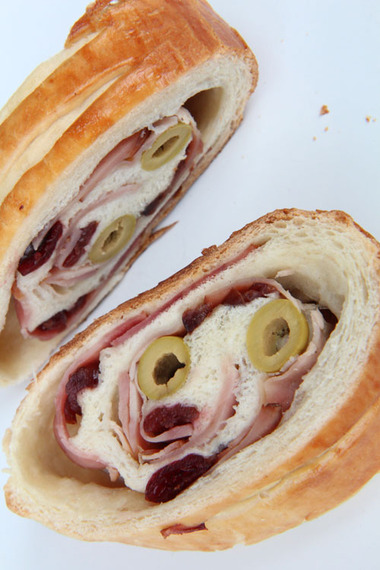 Their love simmered then heated up. They settled in New York in 2012, married in 2013 and opened Pao & Cha-Cha early in 2014. Along the way, they set up a bed and breakfast, produced cooking videos and started a supper club.

“Everything led to the restaurant,” Mariantonia says. “The first day we were here, Guillermo walked into this building and asked where he could find a space like it. It turned out the restaurant was closing, so we got it.”

Pao & Cha-Cha’s menu, which ranges from empanadas and dumplings to coconut-crusted fried fish, is as multicultural as its name. Pao means bread in Portuguese, cha means tea in Chinese, and the cha-cha is a coy reference to the hot-blooded Cuban dance. 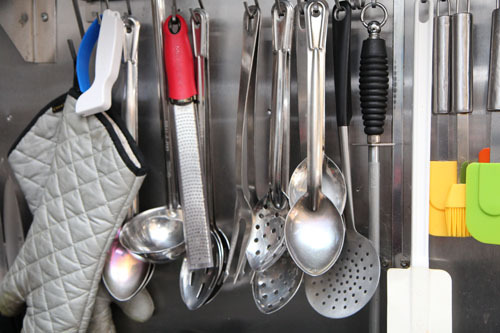 Photo by Nancy A. Ruhling
A utilitarian arrangement.

“We serve home-style fast food,” Mariantonia says. “Everything is fresh every day. It takes time to prepare, but you can get it quickly.”

Pao & Cha-Cha only has room for a table for two. That’s the way Mariantonia and Guillermo planned it. 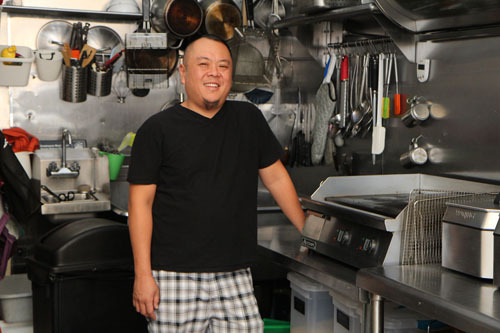 Photo by Nancy A. Ruhling
Guillermo at the start of the shift.

“Even if we had a bigger space,” Guillermo says. “We would not wait on people. We want this to be takeout and delivery only.”

Adds Mariantonia, “It’s not about the dining experience, it’s about the food. We are refining the process of fast food.”

Mariantonia and Guillermo man the kitchen six days a week, from 11 a.m. to 11 p.m. They don’t seem to mind the hours. 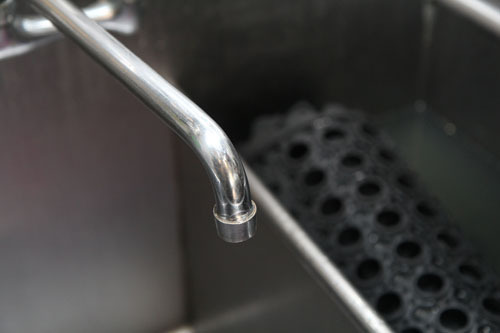 Photo by Nancy A. Ruhling
Cleanup: The work side of cooking.

“We divide the duties,” she says. “We both cook, but I take care of the customers, and Guillermo does the shopping.”

They see cooking — and everything else — as a great adventure.

“We recently went kayaking,” Guillermo says. “This was something we had never tried, but we just started rowing, and soon we were passing the other boats. People thought we were professionals.” 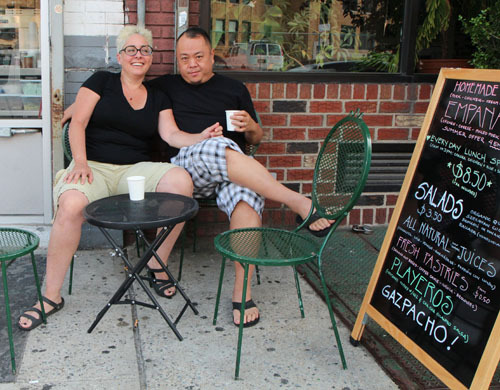 Photo by Nancy A. Ruhling
Beginning the day sitting outside Pao & Cha-Cha.

Someday, they want to take Pao & Cha-Cha from mom-and-pop to mega chain.

“This is the beginning of a journey,” Guillermo says. “We know where we want to go, but we don’t know how to get there.”

Mariantonia puts on her apron. Pao & Cha-Cha is not even open yet, but customers are standing at the door.