Not everybody who gets a second chance wants it or takes it. Paco Soto was pretty much set in his ways when the opportunity was thrust upon him, but he didn’t hesitate to move into the driver’s seat and speed into the fast lane. 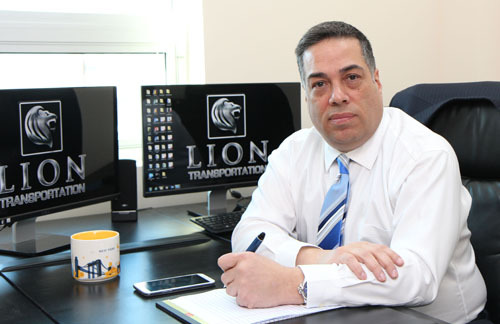 Photo by Nancy A. Ruhling
Paco is the founder of Lion Transportation.

That’s what saved him.

For nearly a quarter century, he had been a sales manager for a Manhattan car and limo service. He thought he had it all — an interesting career, a wonderful wife, a studious son and a home on Staten Island. But about six years ago, when he was in his mid-40s, everything fell apart when his wife left him for another man. 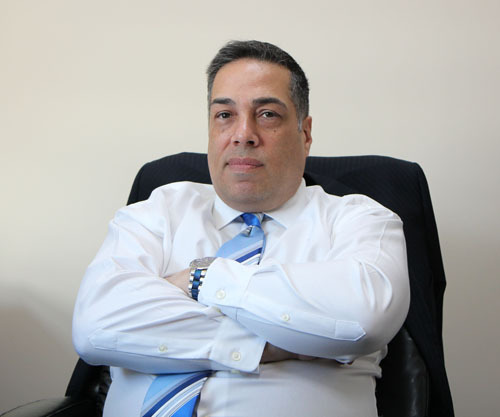 Photo by Nancy A. Ruhling
His divorce gave him a new life.

Paco, a steady smiler with an ever-ready handshake and a can-do attitude, was used to divorce. When his parents split, his mother took him and his six siblings from their native Puerto Rico to Bushwick, Brooklyn.

He was only a week old, and he would not get a stepfather until he was 8 or a storybook childhood until he was 11. That’s when the family, which then numbered 10, relocated to Staten Island, where he still lives.

“Staten Island gave me a whole new life and friends,” he says. “It molded me to become who I am today.” 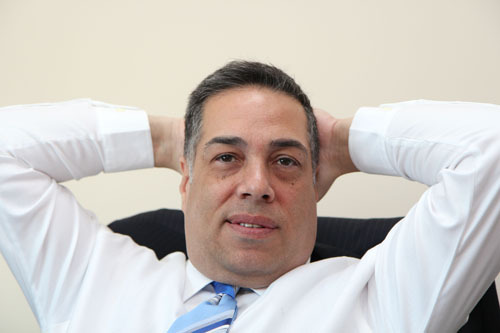 Photo by Nancy A. Ruhling
Paco’s prepared for every bump in the road.

School and Paco, sorry to say, were not best friends. He started working at 13 and got his first real job when he was in high school. He quit college almost before he started it.

“I was more interested in pursuing a life of organized sports like soccer, baseball and football,” he says.

Paco settled easily and earnestly into family and work life, which made his divorce all the more devastating. Unable to find a lawyer who would work to get him sole custody of his son, Nico, Paco made the drastic decision to represent himself. 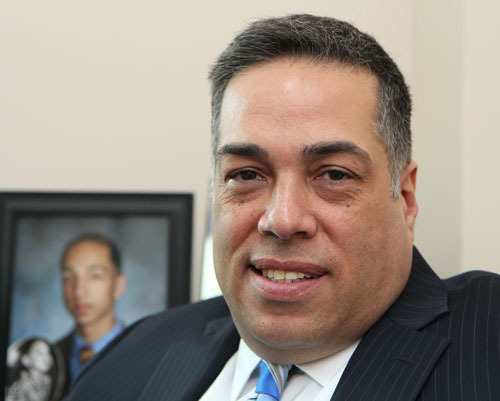 Photo by Nancy A. Ruhling
He’s dedicated to his 16-year-old son, Nico.

“For four years, I spent every lunch hour and evening studying New York’s Civil Practice Law and Rules,” he says. “I won the case — I got to keep my son and my house.”

With his 18-year marriage dissolved, Paco decided that it was time to immediately start something new.

“The divorce actually inspired me,” he says. “Yes, it was a bad divorce, but it didn’t hinder who I was. I concentrated on the positive, and I didn’t allow for depression.” 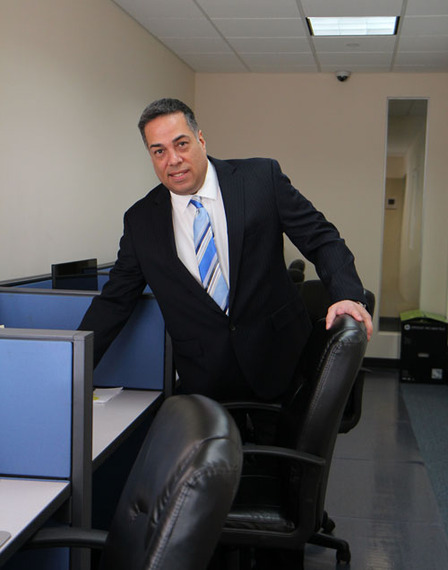 Photo by Nancy A. Ruhling
Paco at the Lion Transportation offices.

The result is Lion Transportation, a four-partner, 15-employee, 56-driver car and limo service established late in 2013 for high-end corporate and private clients in the tristate area. Paco, the president and CEO, chose the name because he and Nico are Leos, and lions are kings of the jungle, even if it’s asphalt.

“People ask whether it was hard to start my own business,” Paco says. “Like anything else, some days are smooth, and there are some rough patches. But nothing has been a surprise to me.” 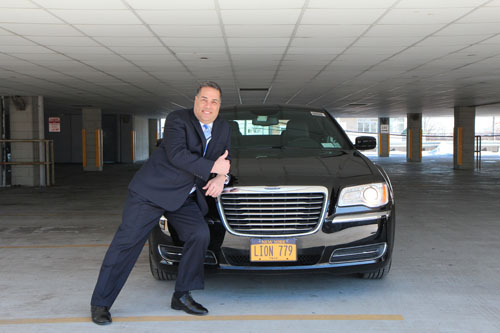 Photo by Nancy A. Ruhling
Lion has 56 cars in its tristate fleet.

It doesn’t matter that he’s just passed the half-century mark or that, more often than not, he puts in 12-hours days and is on call 24/7.

Paco is a hands-on dad who spends nearly all of his free time with Nico, who is 16. He just signed up to coach Nico’s basketball team, and the two already are talking college. His sleek desk, town car black, is virtually devoid of decoration save for two photos of Nico and Nico’s baseball trophy. 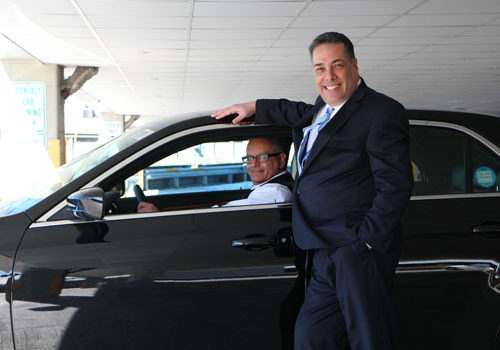 This is not to say that Paco doesn’t have his own interests. He recently joined a soccer club for players who rank 50-plus. It is a decision, he says half jokingly, that he may live to regret.

“But I’ll give it my best shot,” he says, grinning.

There are times, Paco concedes, that he is lonely. But sometimes he felt that way when he was married, too. He insists he doesn’t really mind. 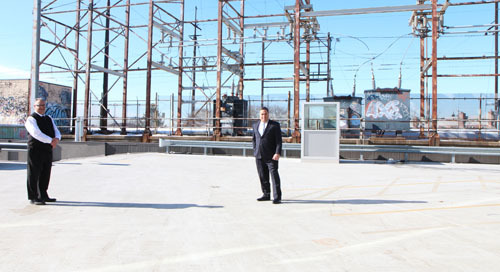 Photo by Nancy A. Ruhling
Ready to take on the world.

He has a lot of time to think about this on the two-hour commute back and forth to Staten Island. He’s too humble to hire a driver for himself.

Two years down the road, Paco expects Lion to harness the horsepower of 300 cars and generate $17.5 million in gross annual sales.

“I won’t mind doing this another 25 years because Lion is like my second son,” he says. “I’m enjoying every moment.”