Lemme tell ya somethin’: Agatino “Tony” Manganaro, who came to New York from Sicily with a pregnant wife and only $25 in his pocket, didn’t get where he is by resting. He worked — his brawn and his brains.

A thin, wiry man who wears a thick gold chain around his neck, Tony, who technically retired two years ago, doesn’t like to sit around; he has enough energy to power a battalion of battery bunnies. 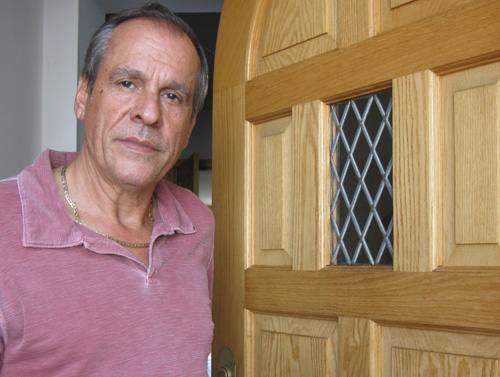 Photo by Nancy A. Ruhling
For the record, Tony would rather be called Agatino.

Tony — he prefers Agatino, but nobody calls him that — has worked for 54 of his 64 years. His first job, at the tender age of 10, was delivering bread to the customers of his parents’ bakery/deli in the tiny town of Ali Superiore, in the province of Messina.

“I did it before and after school,” says Tony, the third of five children. “I probably covered 2 1/2 miles every day.”

By the time he was 14, he had traded his bread-delivery route for an unpaid apprenticeship in the home-building business. “My father wanted me to go to college, but I never liked school,” he says. “I kept seeing all these homes going up, and I thought, ‘I’d like to do that.'” 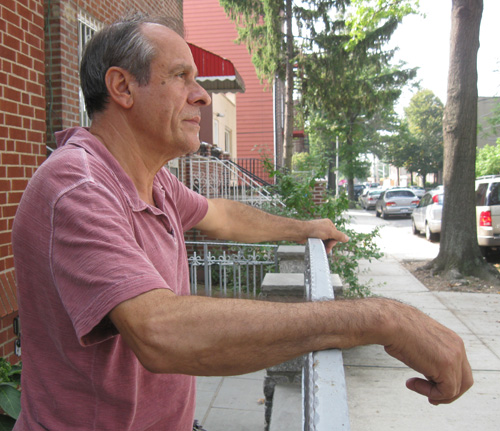 Photo by Nancy A. Ruhling
Tony followed his parents from Sicily to Astoria.

Lemme tell ya somehin’, Tony would have been happy to stay in Sicily and build houses, but in 1966 when he was 20, his parents immigrated to Astoria with his brother and one of his sisters, so he felt obligated to join them.

“I left my fiancee back home and came to make my parents happy,” he says.

He stayed nine months, working in a factory that made tobacco pipes and washing dishes at a restaurant on the weekends. “I took home $165 every week from the factory,” he says. “I was paid by the piece. That was more than I was making in Sicily, but I really didn’t like America.”

Tony gladly went home for his wedding, intending never to set foot on American soil again. His bride, Nancy, however, had other ideas. “She wanted to see the country,” he says, “so I figured we’d come here to work for 10 years to make a little money then go back.”

In 1970, they set up household in a sparsely furnished one-bedroom apartment on 12th Street, where their first child, Charlie, was born. “When my daughter, Josephine, came to life, we moved to a bigger place on 31st Street on top of a bar.” 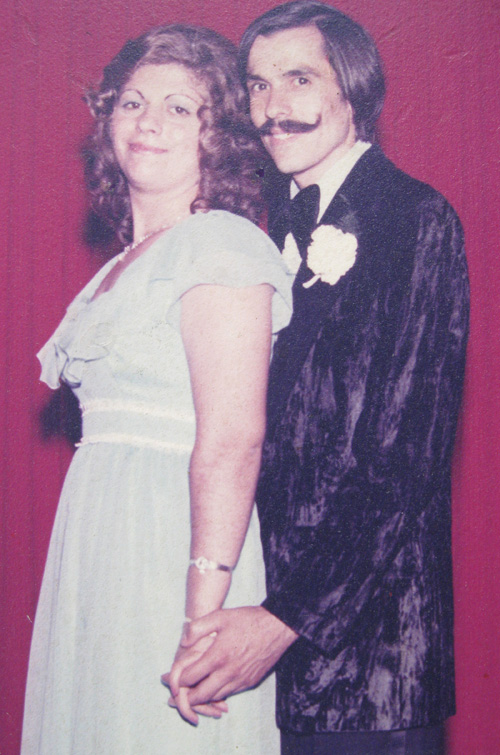 Tony and his wife, Nancy, shortly after their wedding.

To support his new family, Tony took on a series of double and triple jobs that ranged from packing supports for construction pipes to manning a steel-cutting machine. Finally, he settled on two main jobs — at night and on weekends, he was a waiter then eventually became a maitre d’ at the catering hall Astoria World Manor; during the day, he worked maintenance at a large apartment building.

“I didn’t know any English,” he says. “When I was new at Astoria Manor, I was asked to bring some coffee cups. I didn’t know what those words meant and neither did the other workers who spoke Italian. So I told the boss ‘no more,’ and he led me to a whole tower of them. After that, I knew I had to learn the language quickly.”

He and Nancy, a stay-at-home mom who only started to work when the kids were older, saved every penny. They managed to buy a two-family house, the one they still live in on 27th Street. But by the 1990s, after they had been here two decades, they had little savings to show for their efforts.

That’s when Tony got this bright idea to get a home-equity loan. 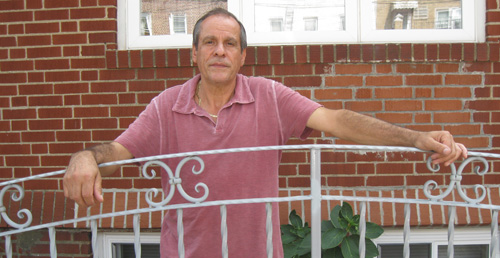 Photo by Nancy A. Ruhling
Tony’s achievements are the perfect example of the American dream.

He set aside $25,000, and invested the rest in the stock market. What he did — putting it all in the same company, one that made mammogram machines — is what all the experts tell us is a recipe for disaster. “I made enough money to pay off my debt in only two years,” he says proudly.

When he suffered a $13,000 loss, he put the remaining money into a bank savings account and started buying real estate. He has a vacation home upstate and owns and manages the 16-apartment building next to Immaculate Conception Church on 29th Street.

These shrewd investments allowed him to retire before age 65. But that doesn’t mean he’s not working. Keeping the apartment building running as smooth as silk requires his attention pretty much 24/7. He tends a vegetable garden on that property, makes his own wine from California grapes and loves to clean his cars, which include a snow-white Mercedes that he prudently bought pre-owned. And he’s a grandfather, so he adds baby-sitting and chauffeuring duties to his days. 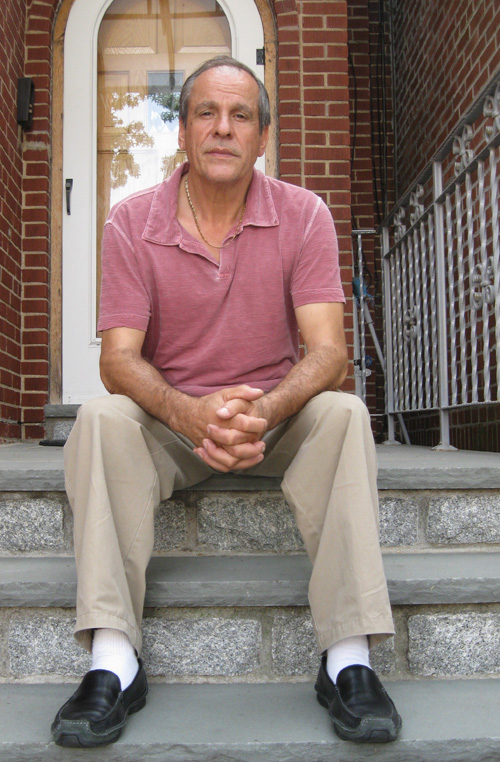 Photo by Nancy A. Ruhling
Tony says there’s no place like Astoria.

“Let me tell ya somethin’,” he says. “I’m happy I came to America because this country gives you a lot of opportunities to grow. But I’ve always said that if I had stayed in Sicily, I still would have been a success, too.”

The house upstate, that’s where Tony likes to spend most of his time. He says he wants to relax, but nobody really believes that he will, even when Nancy, who works in the cafeteria of a public school, retires next year.

“My father left us an apartment building in Sicily,” he says. “I’d like to spend two months there every year. Will we do it? I don’t know. Ya don’t know what tomorrow will bring.”